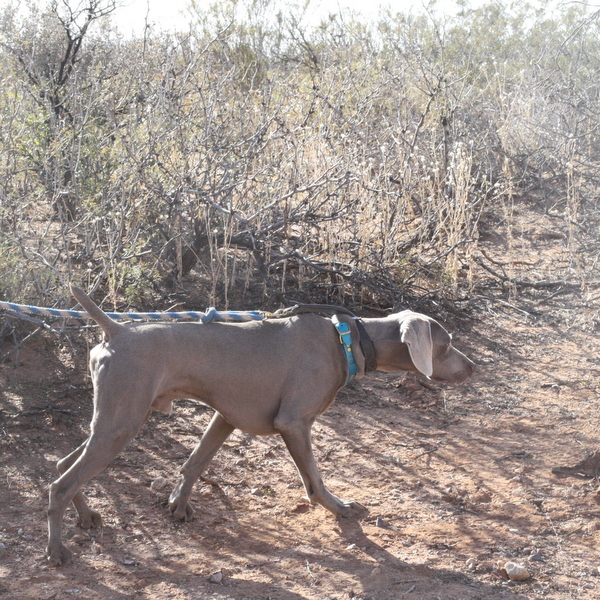 Boulder is “Black Boy” from Friday’s first litter. For the last six months, he has been with Terry Chandler/Rugerheim Kennels in New Mexico doing bird work and getting trained for field trials. At the end of December, I flew to Albuquerque to pick him up and drive him home. Below are photos of my morning with Terry and the crew. Special thanks to Terry for doing such a fantastic job with Bo, and for taking such good care of him! 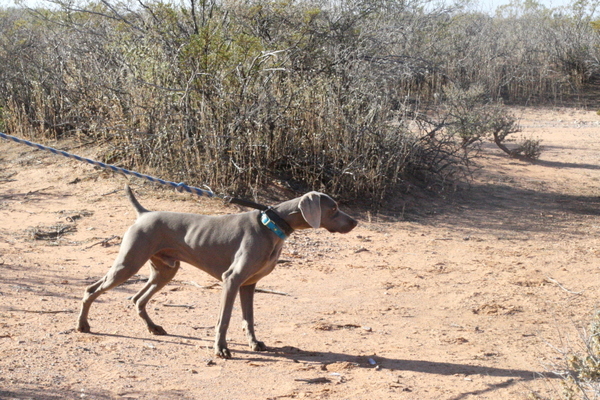 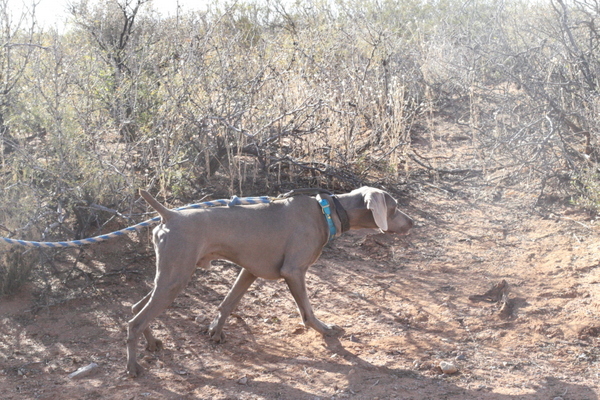 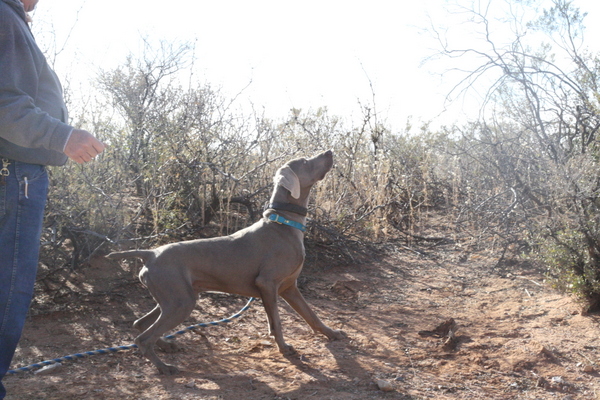 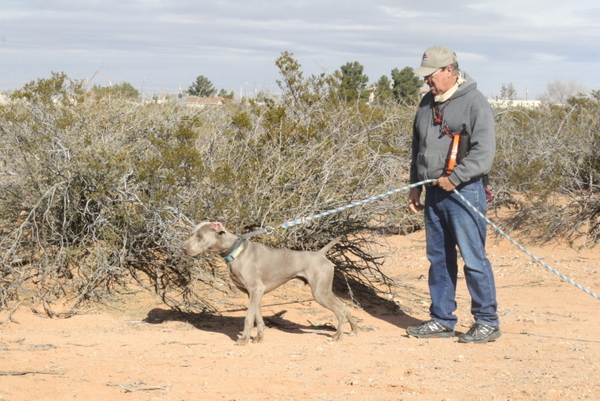 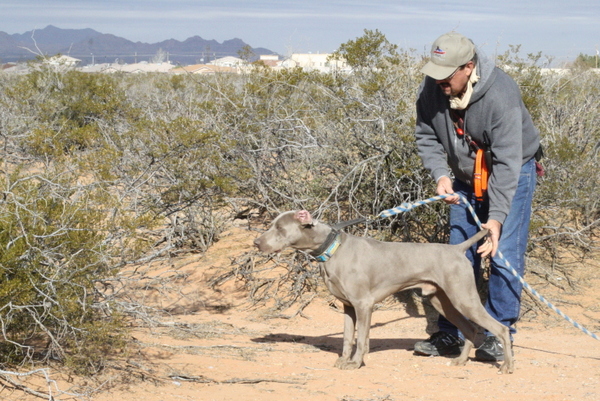 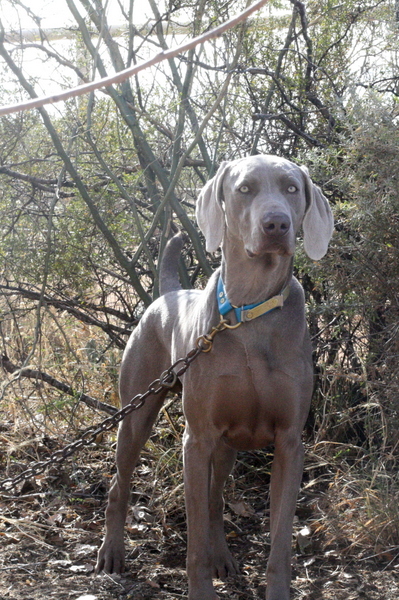 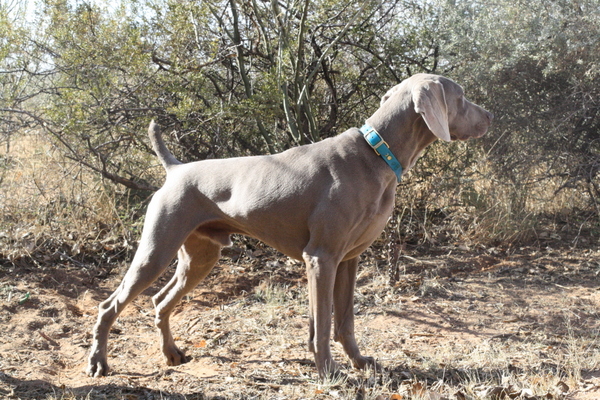 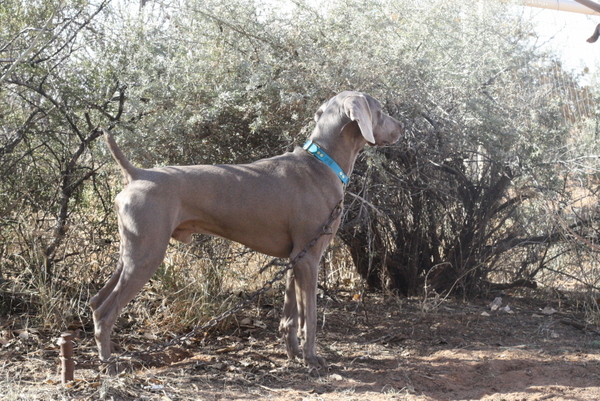