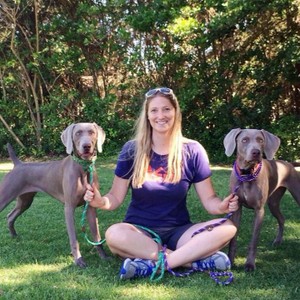 If you’ve done a lot of puppy-buying research and spoken with a lot of show breeders, you may have noticed that the majority of them will require a prospective puppy owner to enter into a co-ownership agreement. (For funsies, take a look at the show results recorded by the Southland Weimaraner Club and take note of how many of these dogs have multiple owners listed.)

Co-ownerships provide the puppy’s breeder with explicit rights to the dog he or she places with the new owner. It is also used as a strategy in the context of AKC sporting competition.

Also, here’s a snippet of what co-ownership means to other breeders:

Execution. No two agreements are identical, and whether or not they work for all parties involved depends on how they’re structured and enforced. In the worst scenarios, breeders require puppy owners to feed certain foods and supplements, and also require that owners do various things, like “go to six dog shows per year until CH is obtained,” or “earn a NAVHDA NA Prize.” Consequences for not following through on these requirements include monetary fines and/or repossession of the dog. 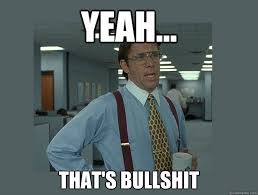 Pardon the language, but we feel very strongly that an agreement such as the one summarized above reeks of trust issues, doesn’t lead to anywhere good, and is destined to fail.

I was blessed early on in my Weimaraner tenure that my mentor had 100% absolute trust in me. It is this trust that has made all the difference in where I’m at today, and I feel so strongly about it that trust is a touchstone of the Barrett Code of Ethics.

The bottom line is that we spend so much time developing relationships with like-minded individuals that if we get to a point where you’re offered a Barrett puppy that you can do stuff with (like dog shows, hunt tests, field trials, breeding, etc.), we’re happy to send that puppy home with you on a handshake and know that the details will all work itself out.

If there’s a Barrett co-ownership involved with the transaction of your puppy, it is limited to facilitation of logistical coordination related to the dog’s performance and breeding career.

There are no strings attached.

Section A.1 of the purchase agreement also stipulates the following:

The Buyer maintains exclusive authority and responsibilities with regards to the dog’s general health and welfare.

We’ll make recommendations from time to time to help you make the best decision for you and your dog, but ultimately, the choice is yours. [For the record, Barrett dogs prefer evening massages over bedtime stories.]

In four generations of breeding Barrett dogs, we’re very proud of the fact that we’ve never had a legal dispute with a puppy buyer. We’ve never threatened to sue, nor have we ever been threatened with a lawsuit. While I love to think it’s because we have really good mediation and arbitration techniques (kidding!), it’s really a testament to the kinds of people we bring into the team. And if you’re reading this, we hope you’re one of them. 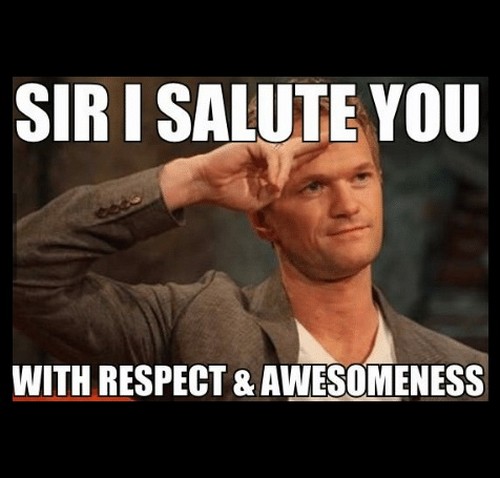