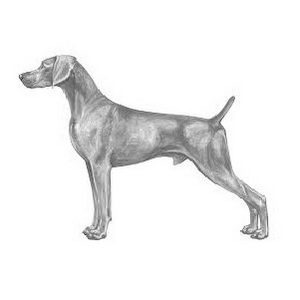 This dog of ours belongs in the field. Every effort should be made to get him there. That is his purpose in life. He was bred to hunt; long before he was conceived, hunters dreamed of a dog like him… Unfortunately, the Weimaraner in America seems to be heading in the wrong direction. Most of the breeders, an a majority of the owners seem to be overly interested in showing and obedience and just slightly concerned with hunting… The degeneration that naturally follows form adhering to a policy of this kind is wrong. – Page 3 of the Weimaraner Magazine, April 1949

Let that sink in for a minute.

We understood in 1949 (over 70 years ago!!!) that our breed was migrating away from his original purpose as a hunting dog, yet not much has changed since then.

In an effort to understand how this might be, I started comparing the written standards of the Pointer, the GSP, and the Weimaraner, and I was astonished by what I discovered. After a few sleepless nights of caffeine-induced research, my findings became crystal clear:

The current AKC Weimaraner Breed Standard does not do enough to preserve the Weimaraner as a hunting dog.

Additionally, many of today’s breeders aren’t self-policing their breeding programs to ensure that the Weimaraner is preserved as a hunting dog. (Those who are, are currently outnumbered. I don’t have the statistics, but my gut tells me it’s by a lot.) The resulting status quo won’t change unless something else does. 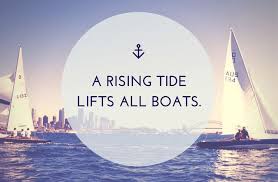 We either need to lift the breed standard to a higher and better degree of quality, or individual breeders need to set their egos aside and take a more critical look at their breeding programs to determine if they’re doing enough to preserve the hunting dog.

In absence of knowing that the Weimaraner Breed Standard may be updated anytime soon [because, Pandora’s box], all I have left is the ability to hold myself higher, and start a grassroots campaign to spread the mission. 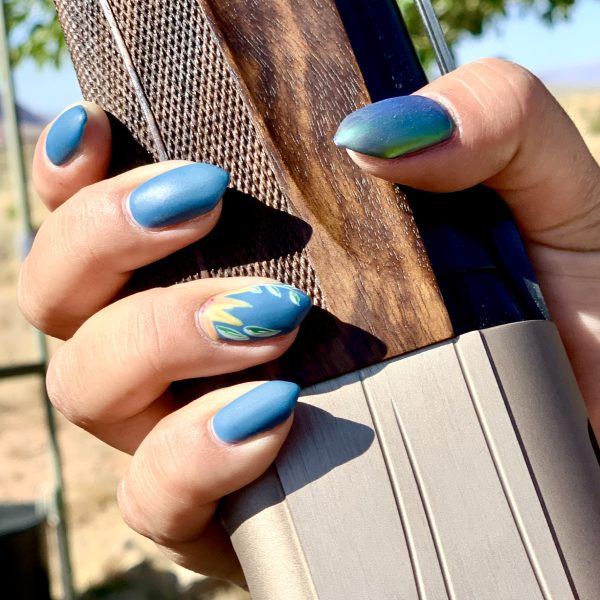 I’m also working on my aim and looking to have a few girlfriends join me for funsies. #operationbitcheswithbirddogs

In closing, I leave y’all with this… When I dream about the perfect Weimaraner, this is what I see: Balance. Nobility. Grace. Ability. Power. Stamina. 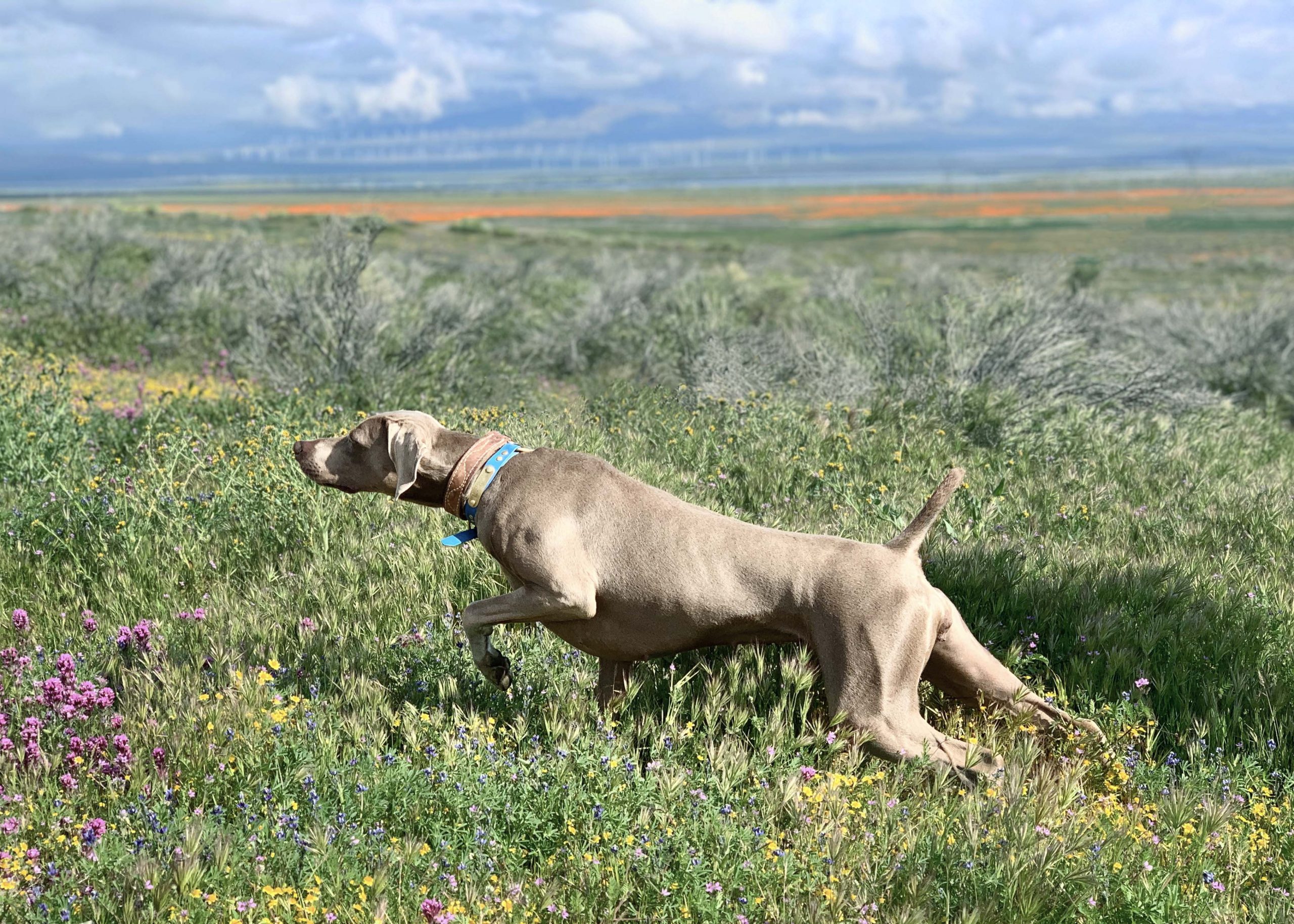 This is Stella, bred by Timberdoodle Weimaraners (who breeds exclusively for hunting ability), and owned by Touchstone Weimaraners (who has owned and trained a true Dual Champion, a National Field Champion, and is working on the next FC prospect). This photo was taken by me in April 2020 when we were all out with The Towers Group training one morning.