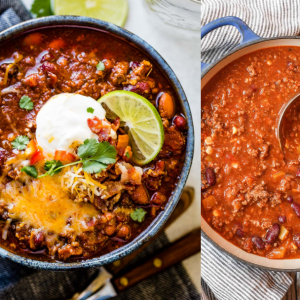 A breeding philosopy is a way of thinking. It includes a set of ideals, standards, and beliefs. Every single breeder should have one, yet no two breeders are identical.

Barrett Weimaraners believes that six components should be considered in every breeding in order to preserve what the ideal Weimaraner means to us. Further, we believe many of these elements are innate in nature, thereby putting much weight on genetics (as opposed to socialization). We also believe that we can produce the best Weimaraners until we’re blue in the face, but that means nothing if our puppies aren’t placed in the right homes. 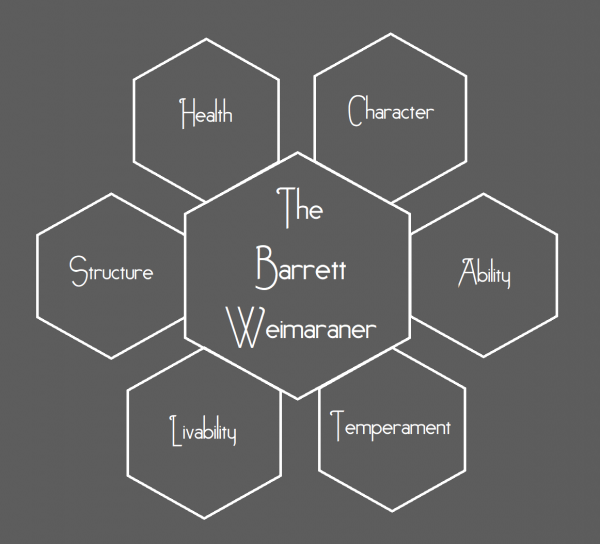 Since all six factors are carefully considered, we compare our breeding philosophy to that of the kitchen sink chili: complex and full of varying ingredients, textures, and profiles that all work together. This is important to note because as you conduct your own research in preparation for a puppy, you’ll come to realize that each and every breeder will have a different philosophy. None of us are wrong; who you ultimately choose should be a reflection of what’s important to you. 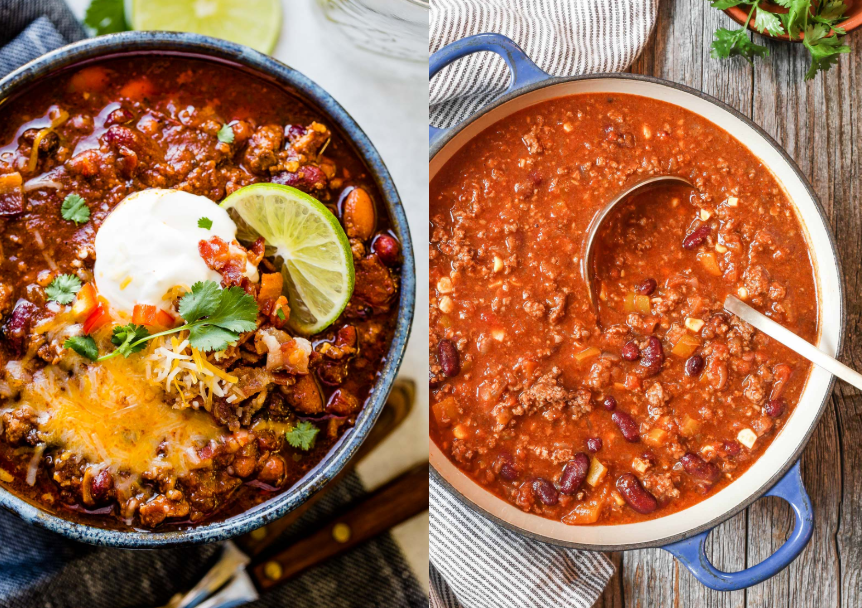 To be specific, there are breeders out there who believe that a Weimaraner should be a beautiful, aristocratic, noble gray dog. Hunting ability means very little to them. For others, hunting ability (or lack thereof) may be a dealbreaker, but producing a solid gray colored dog (meaning it doesn’t have any white hairs on it) with a “straight” topline doesn’t rank very high on their priority list, if at all. And then there are folks out there who intentionally buy two family Weimaraners and breed them together on purpose without regard to pedigree (ancestry), genetics, or health. [Not to state the obvious, but please don’t go there.]

Our goal isn’t to convince you which of these breeders are right or wrong (they all have some sort of merit). Instead, we’d rather provide an overview about the six elements that are important to the Barrett breeding program, and then point you to another discussion about why it’s important to get puppies placed in the right homes. 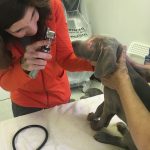 Health. Like any specific breed of dog, Weimaraners are not without health problems. It is impossible to guarantee that any dog will be without health issues; the best we can do is to be honest about what anomalies are lurking within our pedigrees and bloodlines, and make breeding decisions to keep them at bay. To that end, Barrett Weimaraners are thoroughly assessed for health, and the data we collect contributes to every planned breeding decision. We believe so much in the general/overall health of our dogs that every single puppy comes with a health warranty. Despite this, things can and have gone wrong. [See also: It’s impossible to guarantee health.] Should any Barrett Weimaraner owner have the unfortunate luck of finding out their dog has a congenital, hereditary, genetic, or other issue, we’re here to provide help and support. Always. 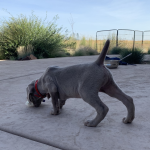 Temperament. A dog’s temperament is the aspect of his personality that is innate. It also determines how an individual dog responds to the world, and it is predominantly driven by genetics. This is why careful selection of dogs with proper and compatible temperaments is key to a successful breeding. It is critical for each dog’s temperament to be assessed and understood in order for it to be placed in the right home and given proper training and socialization for his temperament type to make him the best dog he can be. 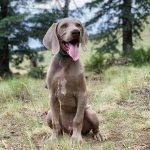 Character. Unlike temperament, a dog’s character is developed by training, socialization, lifestyle and individual experiences. If temperament is the structure of a bicycle, character is the color, bells, and whistles. Every breeder will have their own desired list of character traits. We like our Barrett Weimaraners to be incredibly affectionate, overly friendly, sometimes sneaky, occasionally crafty, and absolute clowns. They are, after all, Weimaraners, and we wouldn’t want to lose those traits that give them expression. 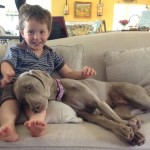 Livability. Livability is a function of both temperament and character. For us, the best Barrett dogs are those who are easy to live with; they’re content, patient with children, don’t bark excessively, sleep all night (don’t stir until we do), never potty in the house, take to crate training easily, don’t get carsick, and adapt well to new people and environments. For us, another big function of livability is the on/ and off/ switch. There’s an article about that, here, but in summary, dogs that have on/ and off/ switches are a joy to live with because they know when it’s time to work, and they know when it’s time to rest. 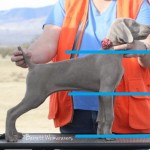 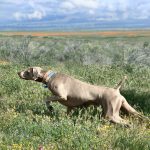 Ability. Of great importance to the Barrett breeding program is preserving the Weimaraner’s ability as a sporting dog, and more specifically, a bird dog. It is very unfortunate that the Weimaraner breed standard doesn’t lay out a more specific guideline as to what the Weimaraner should be capable of, so we do more than what’s acknowledged in the breed standard to ensure that a Weimaraner’s natural ability isn’t lost forever. A Weimaraner within our breeding program should be able to track and search for game in both land and water, with great style, efficient speed, and even better endurance. Our measure of success for preserving such dogs lies in our dog’s accomplishments in various sporting venues, such as personal hunting, field trials, hunt tests and ability tests.

Let’s go back to the chili analogy. There are folks out (Texans, mostly) who don’t believe in putting beans in their chili. Others will argue that a chili without beans is an abomination.

As for us, this is the perfect bowl of chili. Cheers!

Next article: Getting the right puppy into the right home. 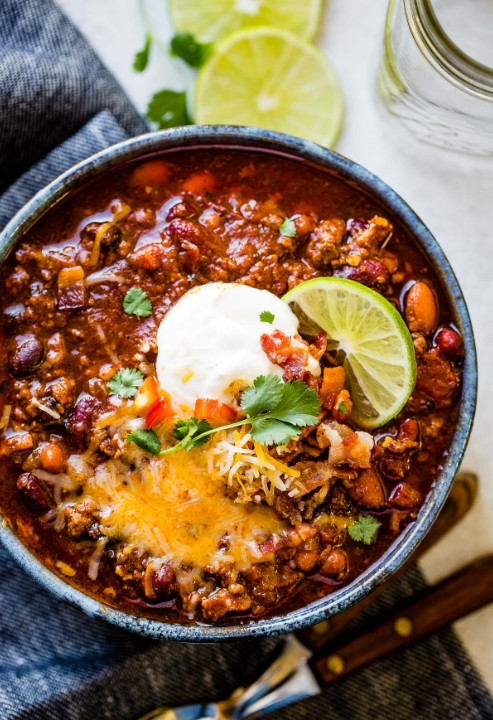