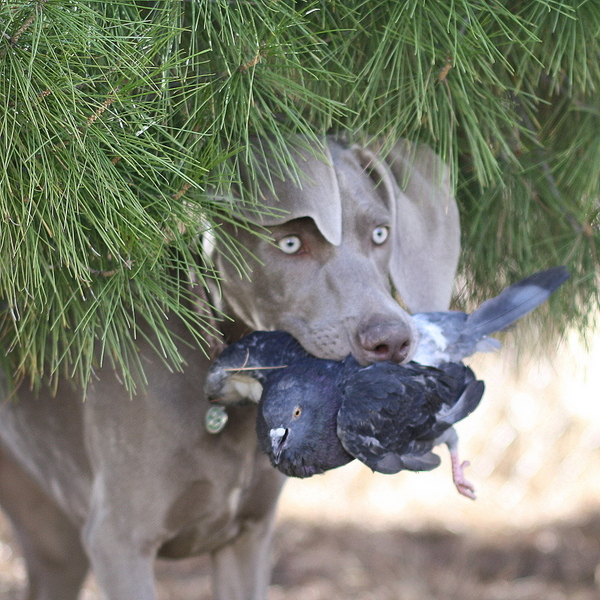 CH Barrett’s Lady Grey, “Gracie,” was “Lilac Girl” out of the 2014 Declaration Nine litter of puppies. In April 2015, Gracie became the first-ever Barrett dog to be field pointed by winning an Open Puppy stake at a Northern New Mexico Brittany Trial. In April 2015, Gracie picked up another Puppy Point with her First Place ribbon at the WCA Western Classic in Madras, Oregon. By June 2015, Gracie had also picked up a few show points, once even going Best of Opposite Sex over Specials for her first Major (at the Del Monte Kennel Club shows in Carmel, CA). In July 2015, Gracie earned the Second Place Junior Futurity Bitch ribbon at the Western Futurity and Maturity in Portland, Oregon. In December 2015, she picked up a nice Second Place ribbon in the Open Derby stake at the WCA National Field Trial in Ardmore, OK. In June 2016, Gracie picked up her Third Major and finished her show career. A well-built, muscular, and head-strong girl, Gracie is confident, willful, and… in true princess fashion, usually gets what she wants. 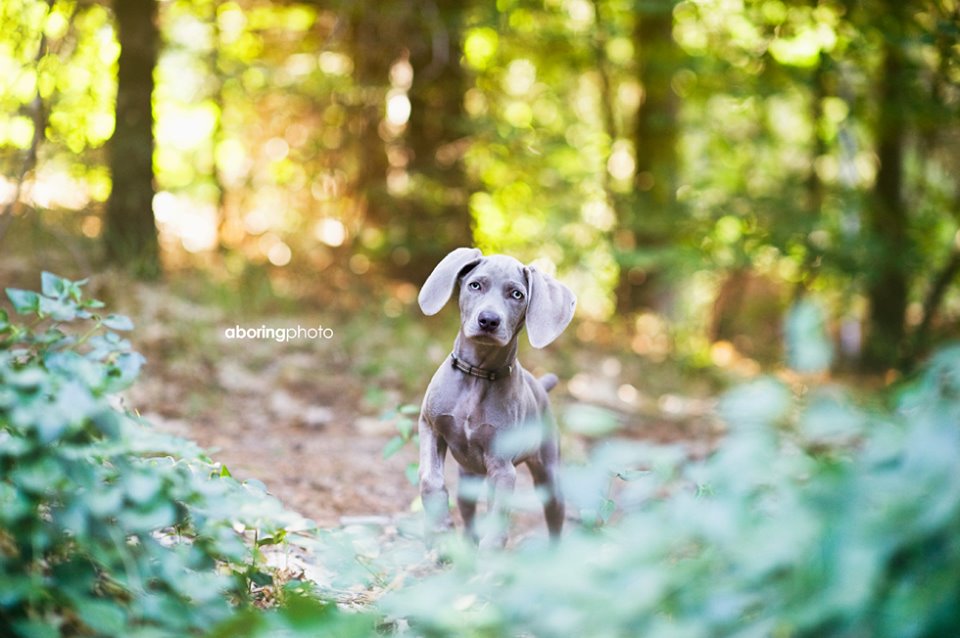 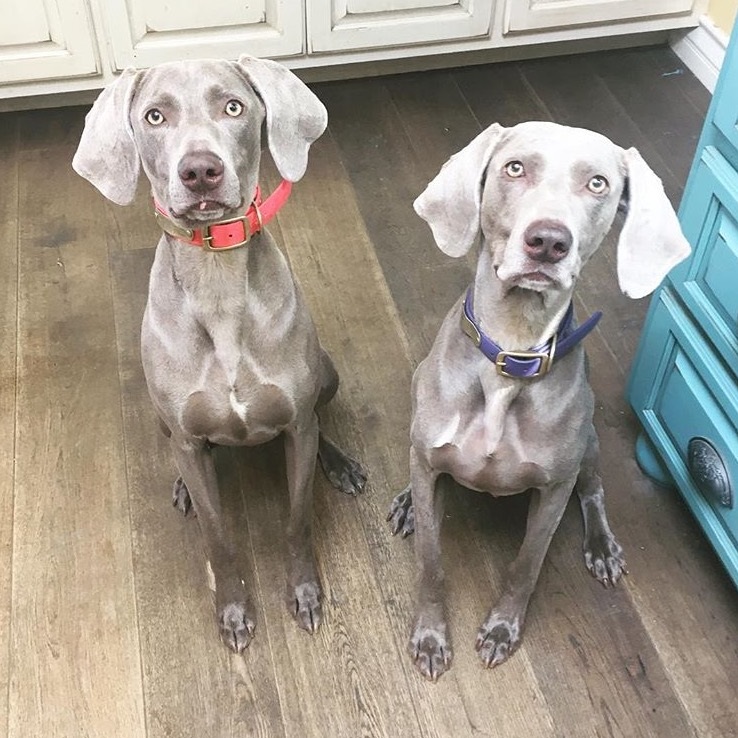 Gracie, left, with her biological mother, Friday, at right 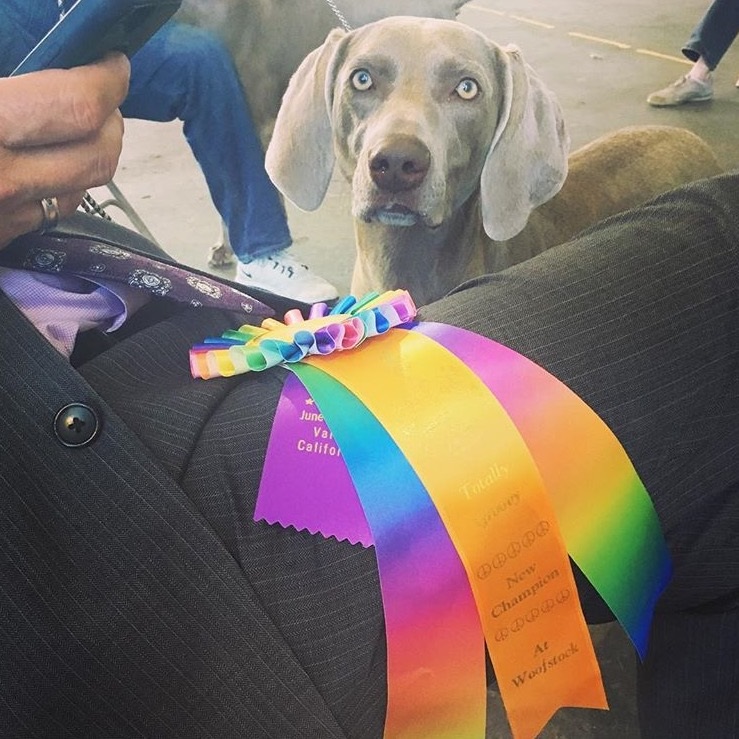 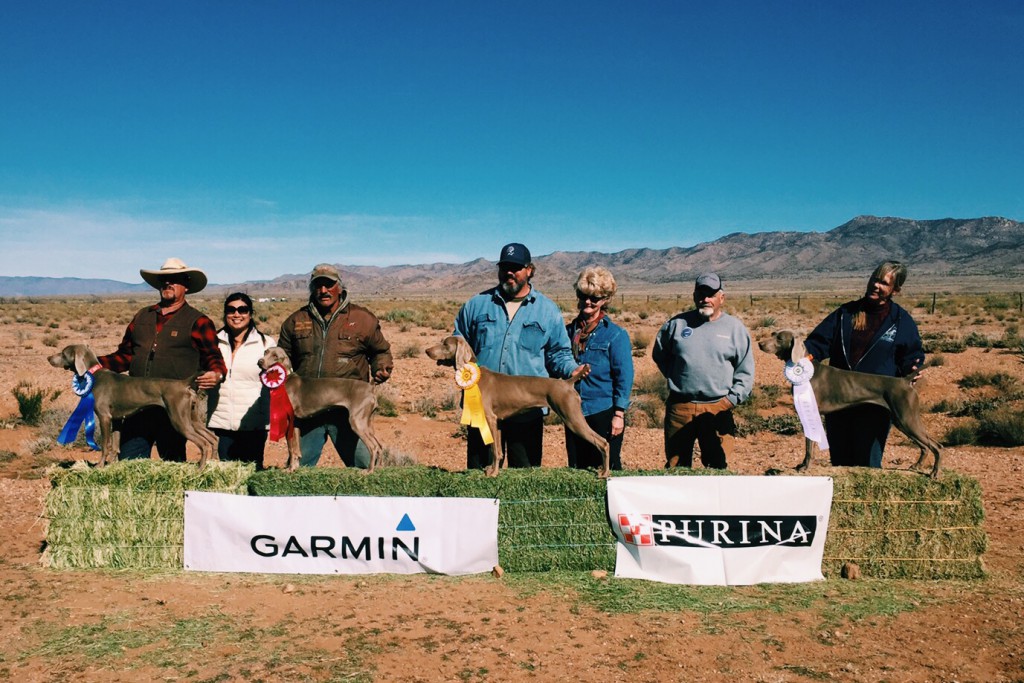 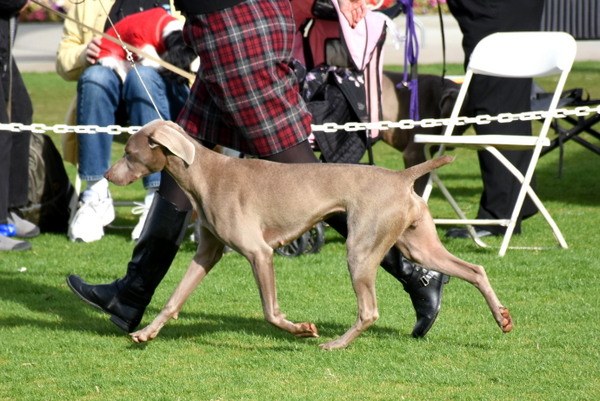 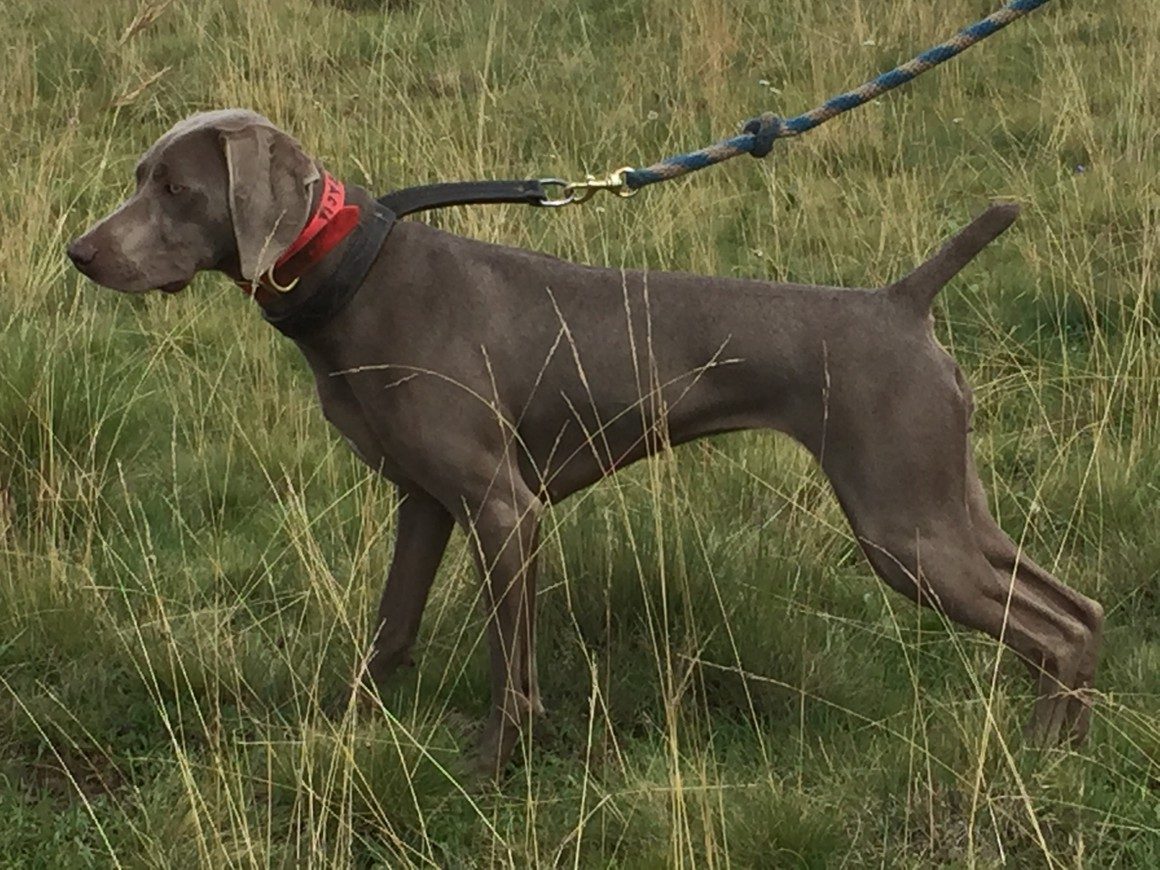 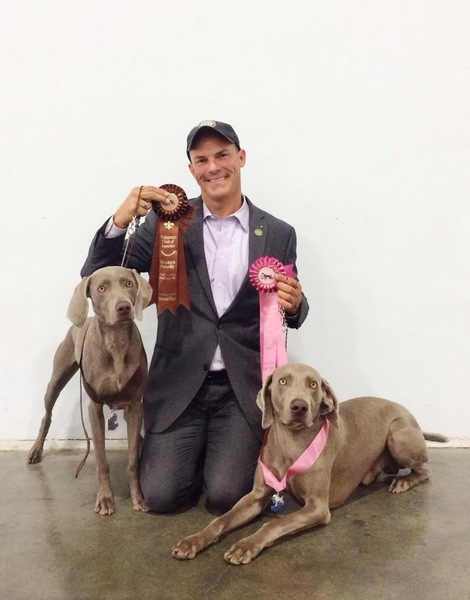 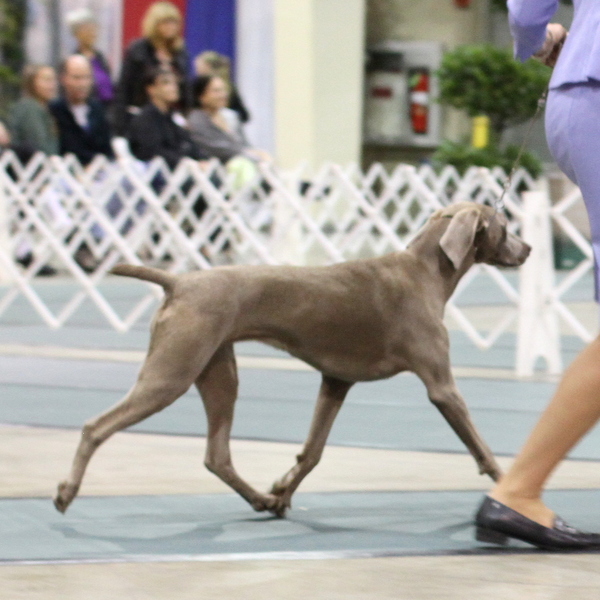 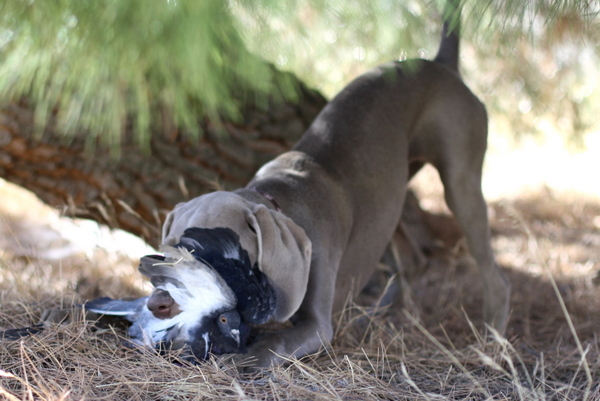