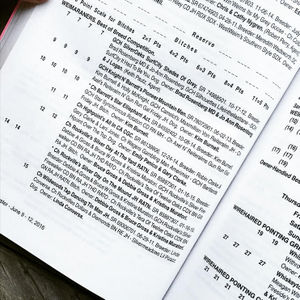 Who the CRAP comes up with this stuff, right?! And what the heck is this for?!

When dogs are entered in competition, the catalogs list their “registered names.” For example, here’s a show catalog: 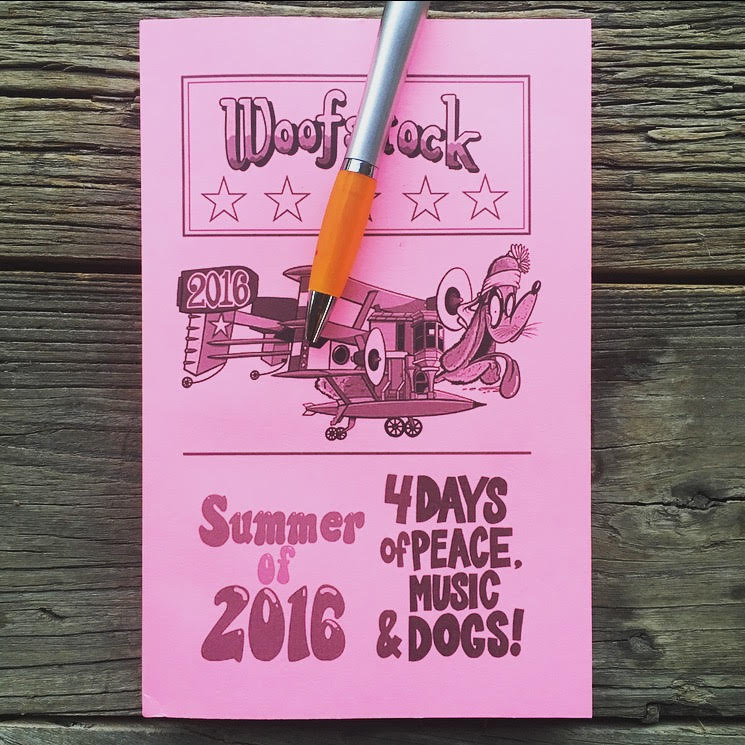 Inside is a cover page that gives you details about what the competition is, who’s hosting it, and where it is: 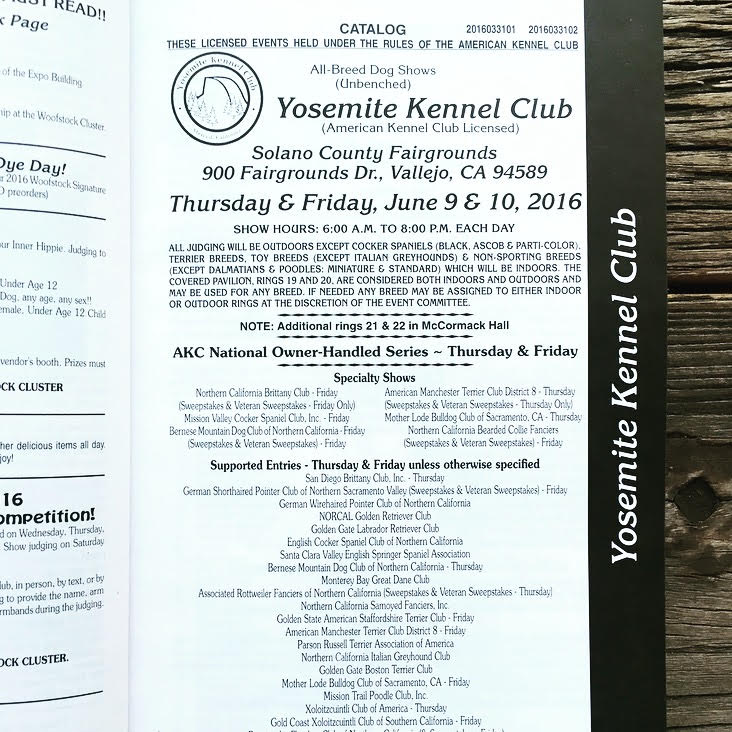 And then once you get into it, there’s a bunch of numbers and really weird names, all divided by breed and category: 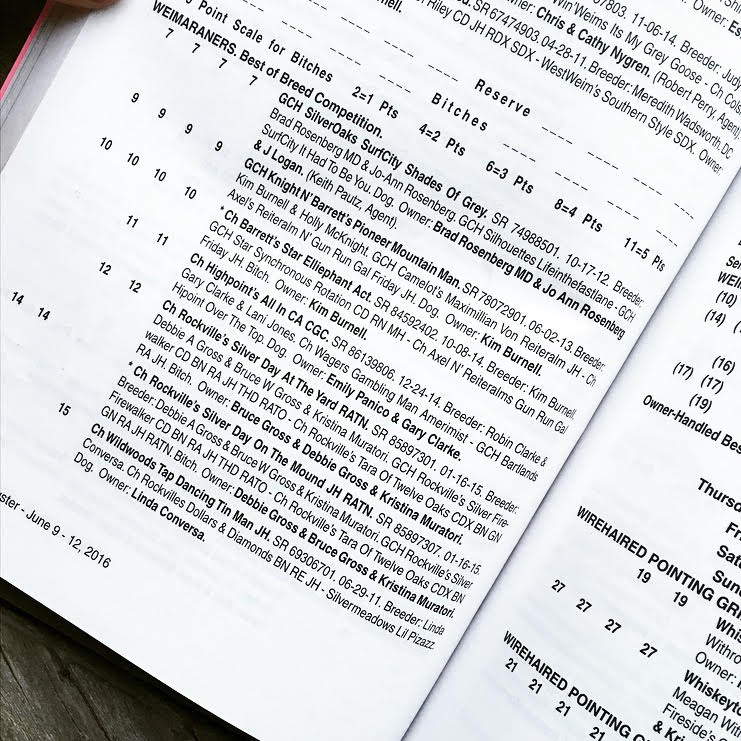 A dog’s AKC registered name is usually [AKC title abbreviations + kennel name + litter theme (explicit or implied) + explicit or implied statement related to the call name + more earned title abbreviations]. But of course, that’s not what you’re going to “call” your dog. Your dog’s “name” can be anything. 🙂 Bonus points if you can relate that to the registered name, but it’s not a requirement. If you’re not going to have your dog shown or competing in peformance events, no one’s ever going to see the registered name in the catalog, so it doesn’t really matter! On the chance that you think it’s wise for your dog to have a fancy registered name, read on…

Let’s look at dog # 9 in the above photo. This is my dog, “Boulder,” by the way. Officially, he is GCH KNIGHT N’ BARRETT’S PIONEER MOUNTAIN MAN. This is how he got his name:

GCH = “Grand Champion.” He’s earned the right to have these abbreviations added to his name because he has completed all of the requirements to become a show grand champion.

KNIGHT = This is the kennel name of one of his breeders, Holly McKnight. Her name went first because the litter Boulder came from was primarily arranged by Holly.

BARRETT = This is the kennel name of the other breeder, me. 🙂

PIONEER = This was the litter theme. It was my first litter, so I went with a “Pioneer” theme.

MOUNTAIN MAN = I was vacationing through Boulder, Utah. I spent a fair amount of time on Boulder Mountain with my friend… so when I came home, I decided to call the new puppy, “Boulder.” Mountain Man seemed fitting to add to the registered name.

Dog # 11 in the previous photo came from a “Gambling” litter. In his registered name is “All In.”

Dog # 14 in the previous photo came from a “Baseball” litter. In his registered name is “Silver Day on the Mound.”

Here are some more examples:

The 2015 Bo x Mika had a Transformers Autobot theme:

Finally, for your amusement, here’s another breeder’s take on registered dog names. Enjoy!