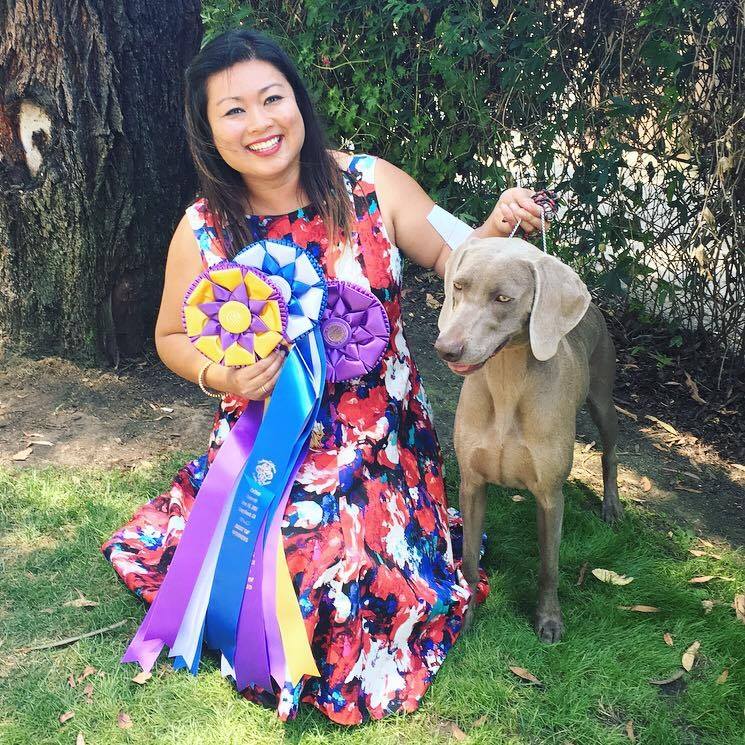 GCH CH Barrett n’ Star’s Flying Spectacle NRD, “Bug,” was “LadyBug” out of the 2014 Circus Seven litter of puppies. She is a petite, tail wagging, quiet natured, love bug at home but take her outdoors and she becomes a wide-ranging huntress who is very inclined to point at birds. Bug is a natural retriever and swimmer and specializes in field and show events. She is also the second Barrett Weimaraner to have earned a Dual Futurity award. Bug has done well in the juvenile field trial trial stakes and easily finished her AKC Show Championship and Grand Championship. Best of all, she’s one of the best cuddlers of all the Barrett dogs. I have a special place in my heart for this one because not only is she the spitting image of Mamma Friday in the face, but she has Friday’s dark coat, too (which I really like). 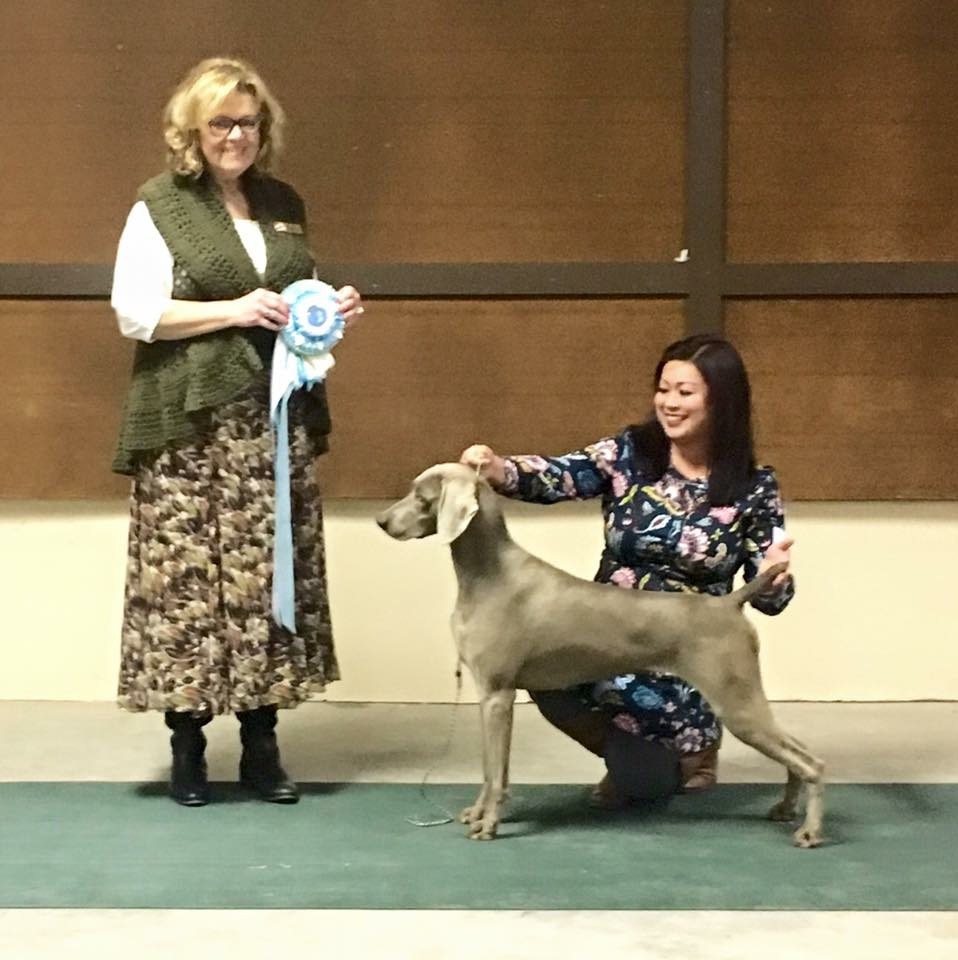 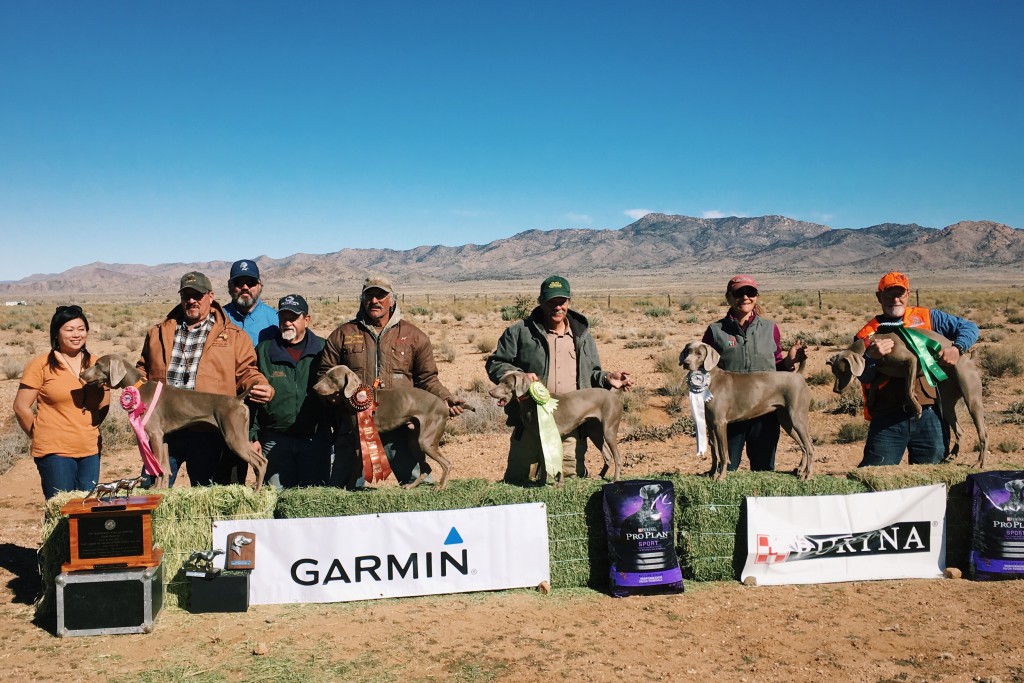 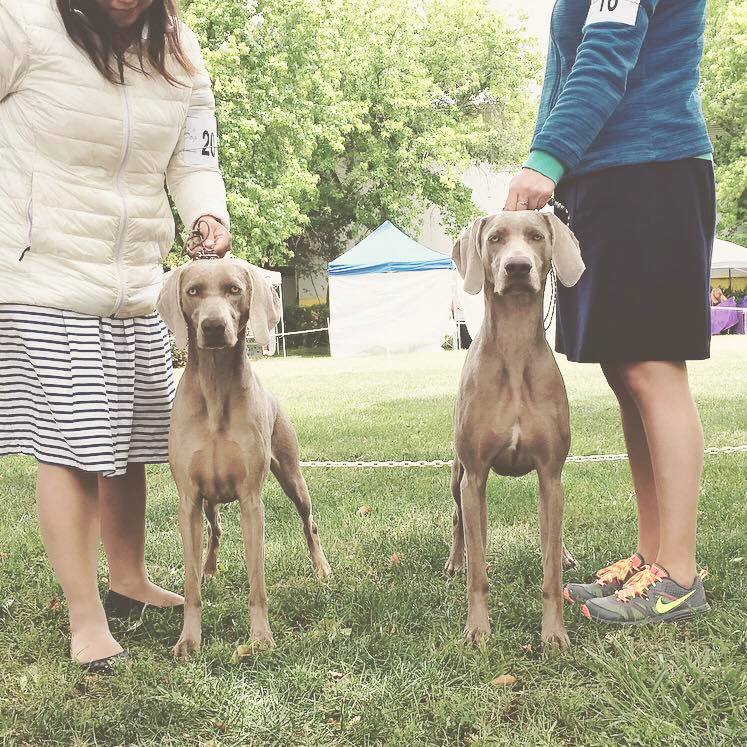 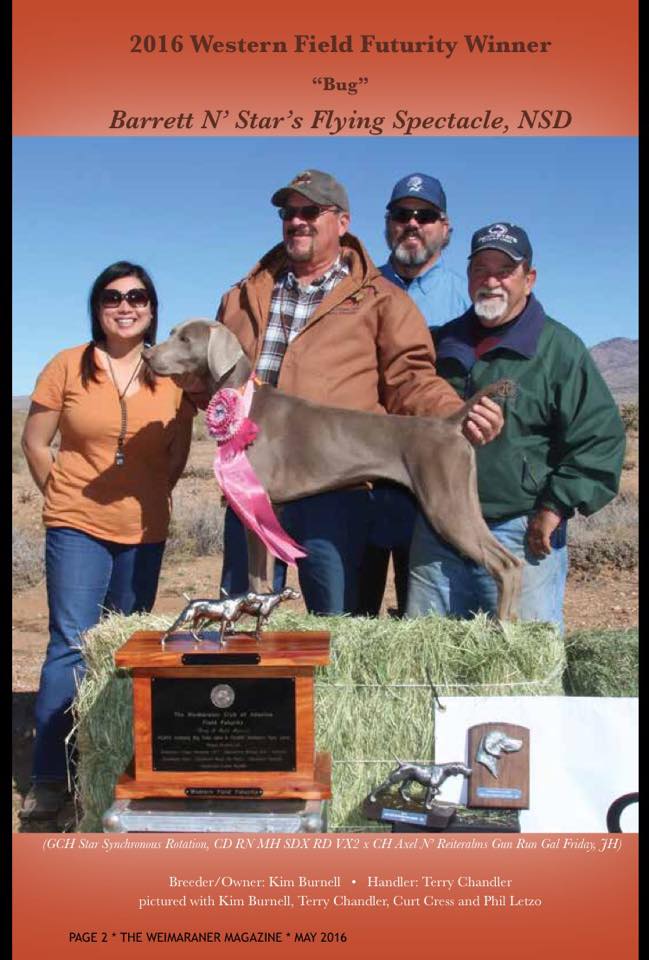 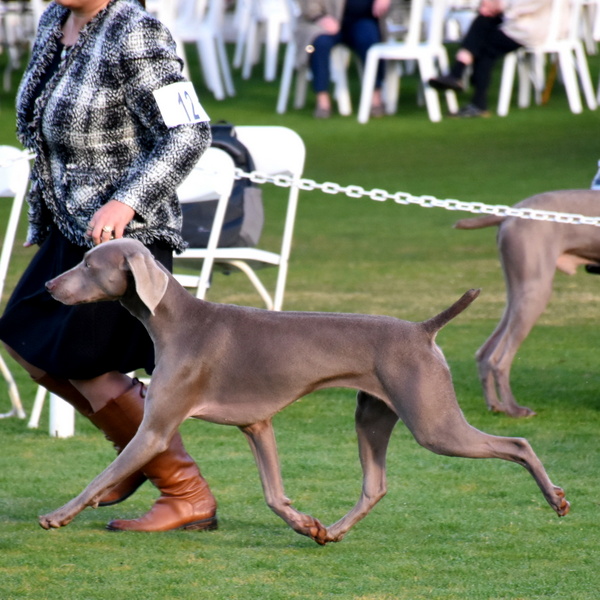 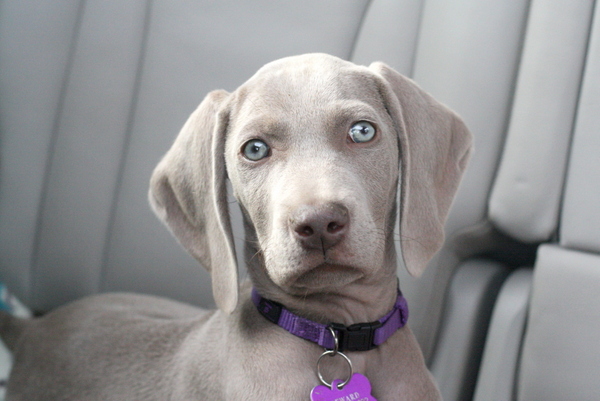 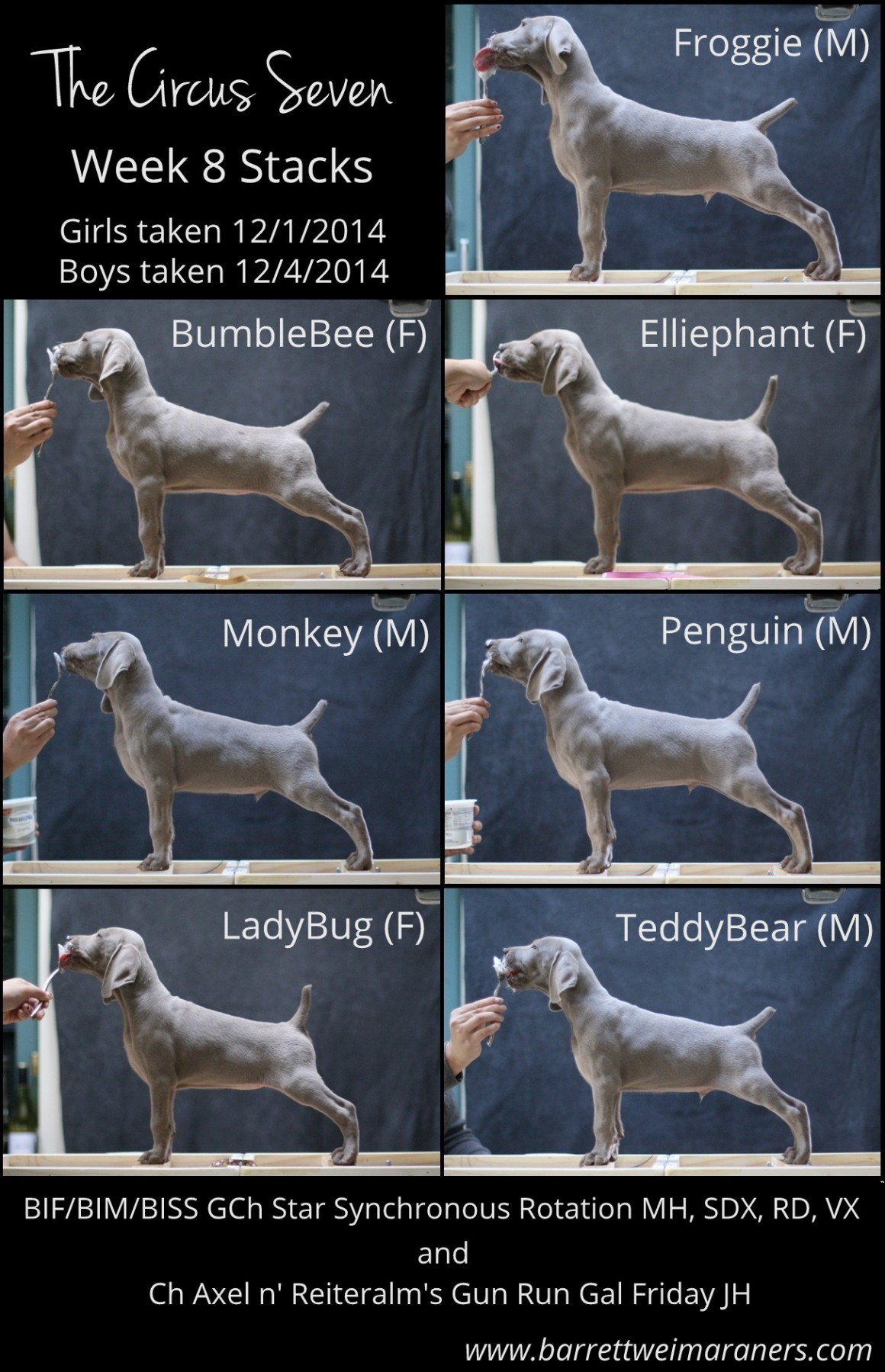