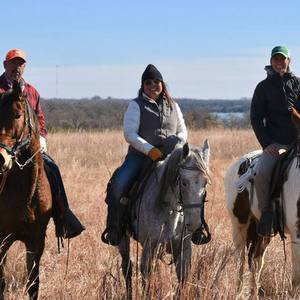 Our Fourth Annual road trip to Ardmore, Oklahoma, is complete!!! This year’s roster of Barrett participants included Ronin, Baja, and Sookie (three littermates from the 2016 Rossi x Mika litter), and Steven, a Trax import out of Jackson and Feist. The Ford had broken down on me at the end of Road Trip # 19 to Paulden, AZ, so the Field Trial Secretary, Esteri Hinman, was kind enough to give me a lift. Thank you to Anne Taguchi of Touchstone Weimaraners for loading and hauling my mare, Bonnie to Nationals! And also for bringing my new gelding, Dapper Dan, home after the event. Thank you also to Trinity and Charles, for coming out and running Ronin and Baja. Also to Terry Chandler/Rugerheim Kennels for running Sookie and Steven. And shout-out to Erin Smith of Base Camp Weimaraners for road tripping out from Boston with her kids, LadyBug and Avery!!!

Below, some photos of our time at the 2018 Weimaraner Club of America National Field Trial: 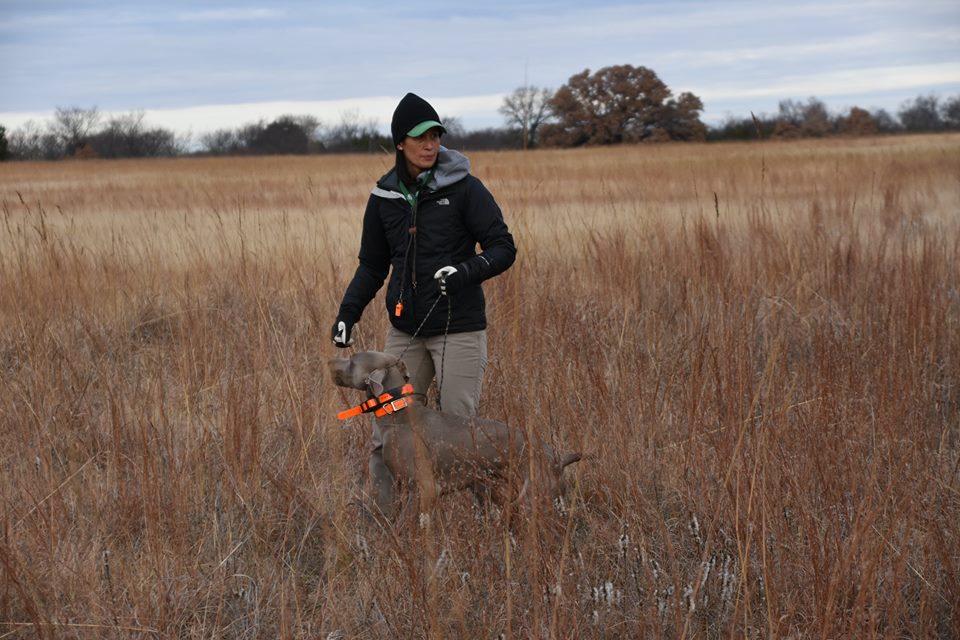 Trinity and Ronin in the National Field Futurity 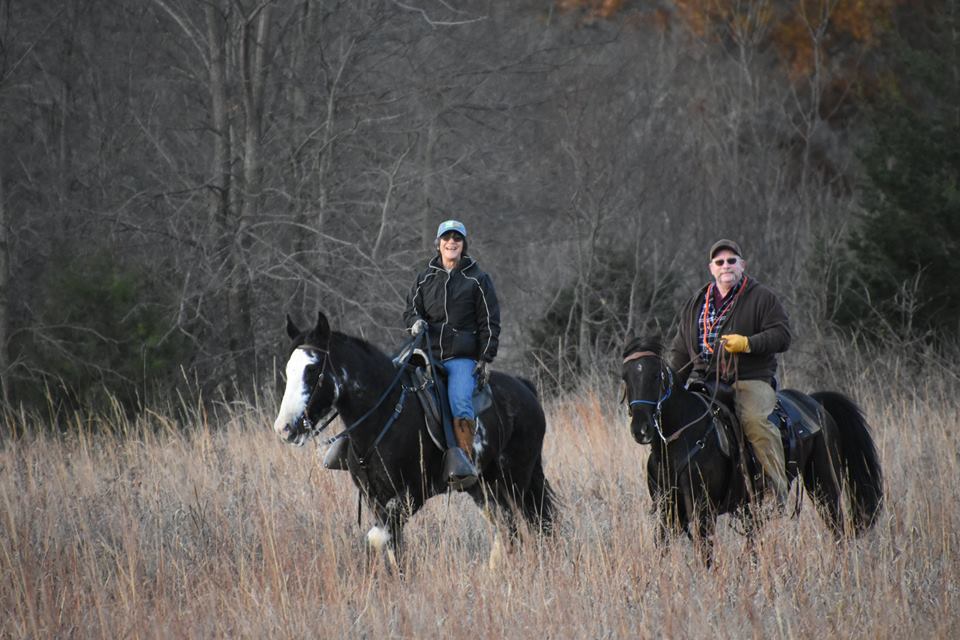 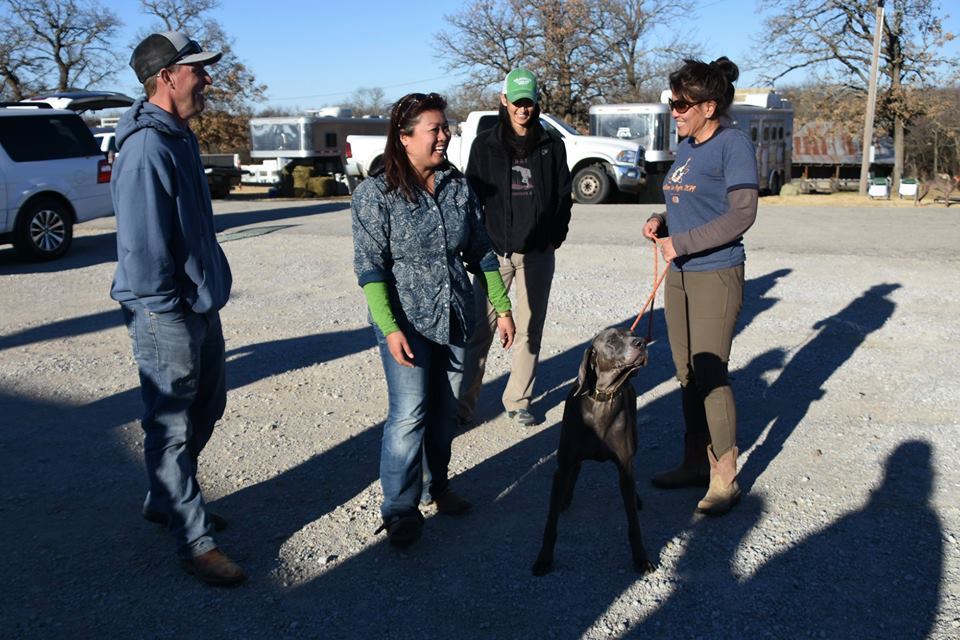 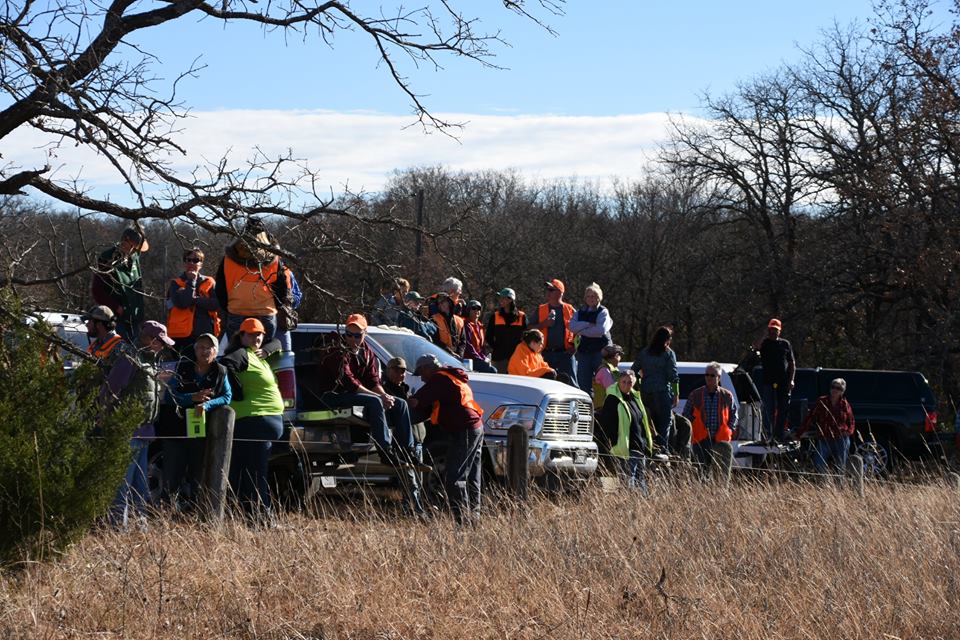 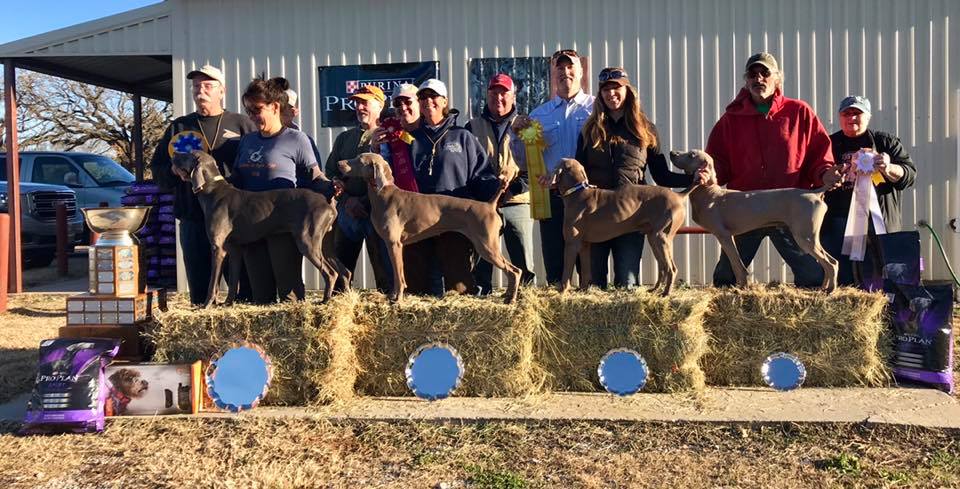 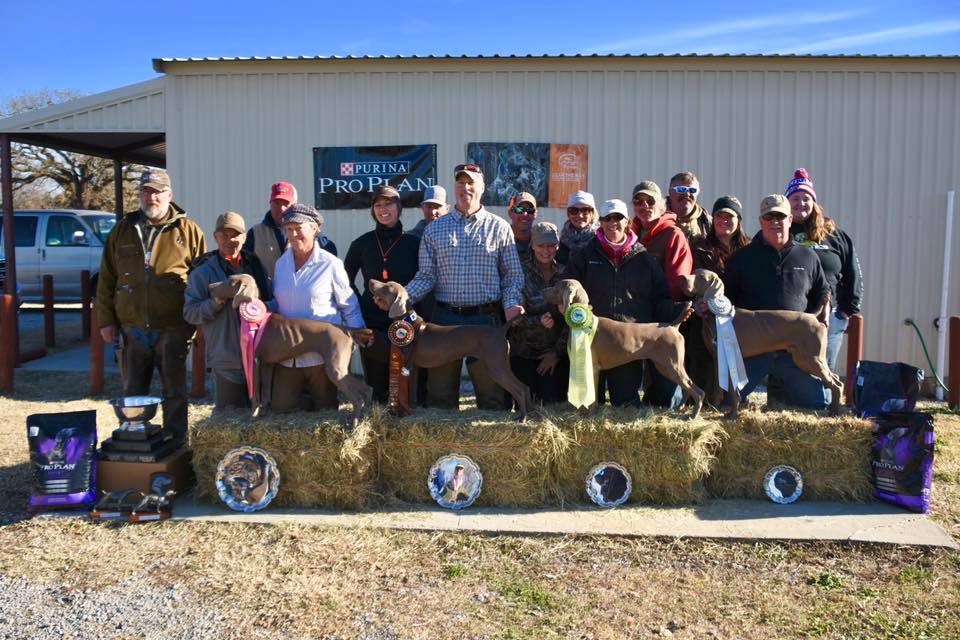 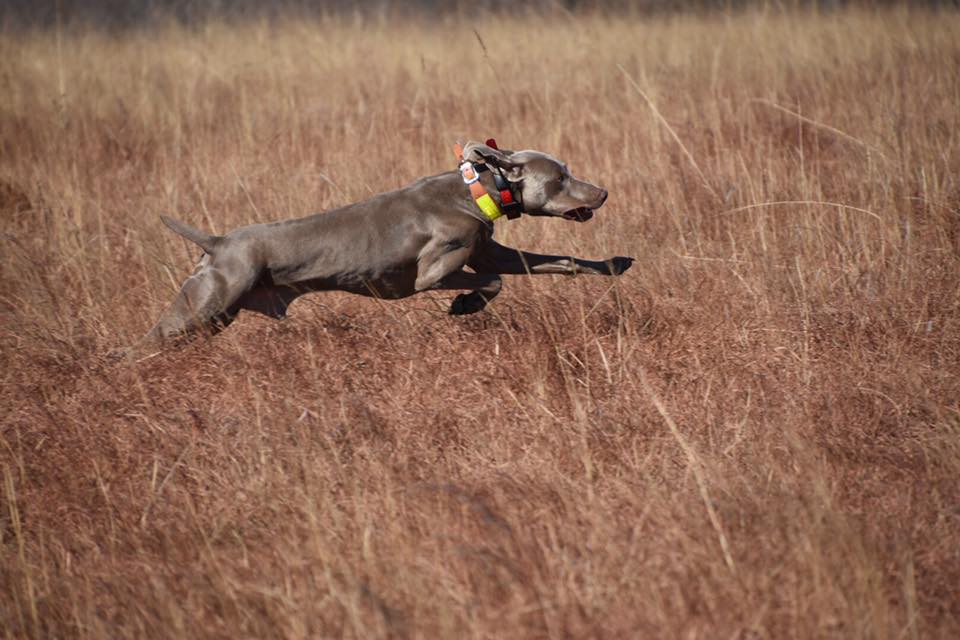 Baja making some moves in the National Futurity, handled by Chuck Salse 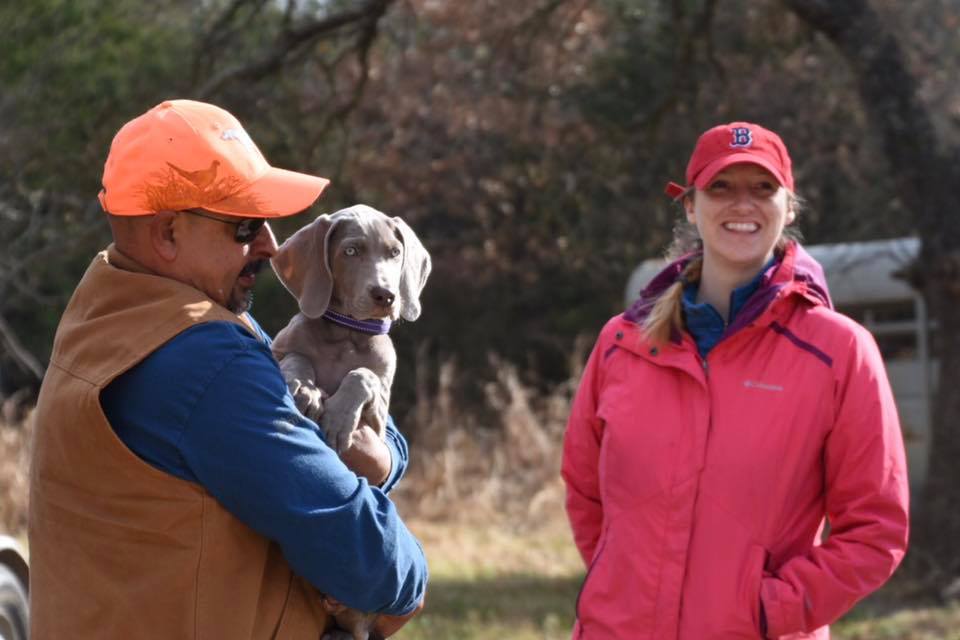 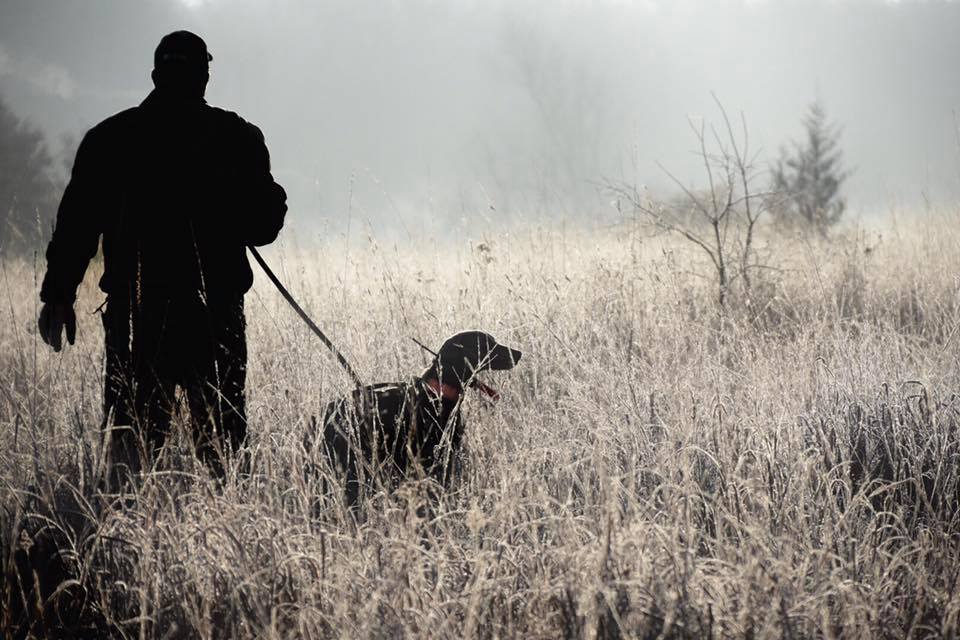 Ray Nowell with Otto Lytle in the early morning 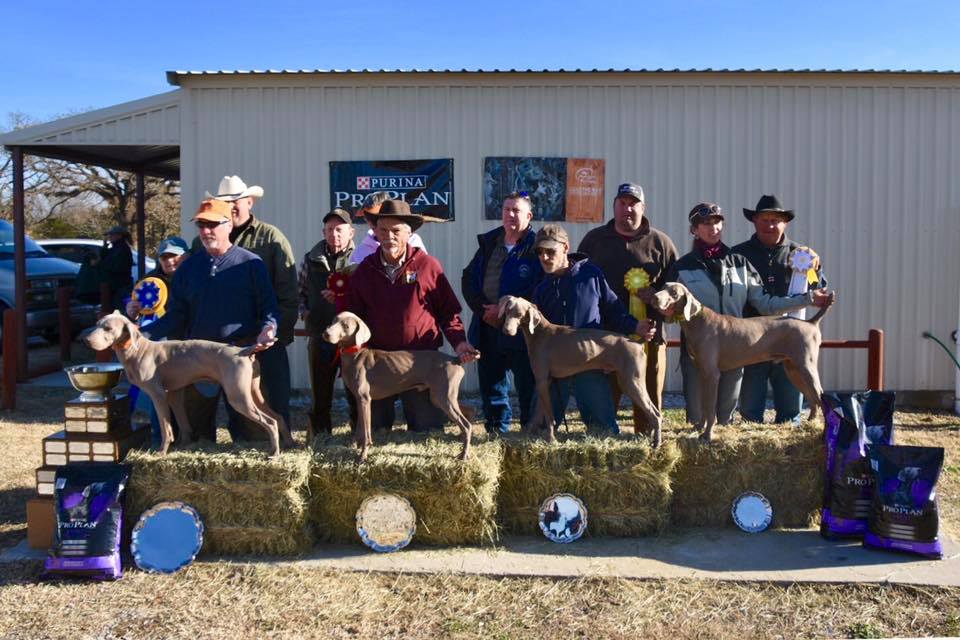 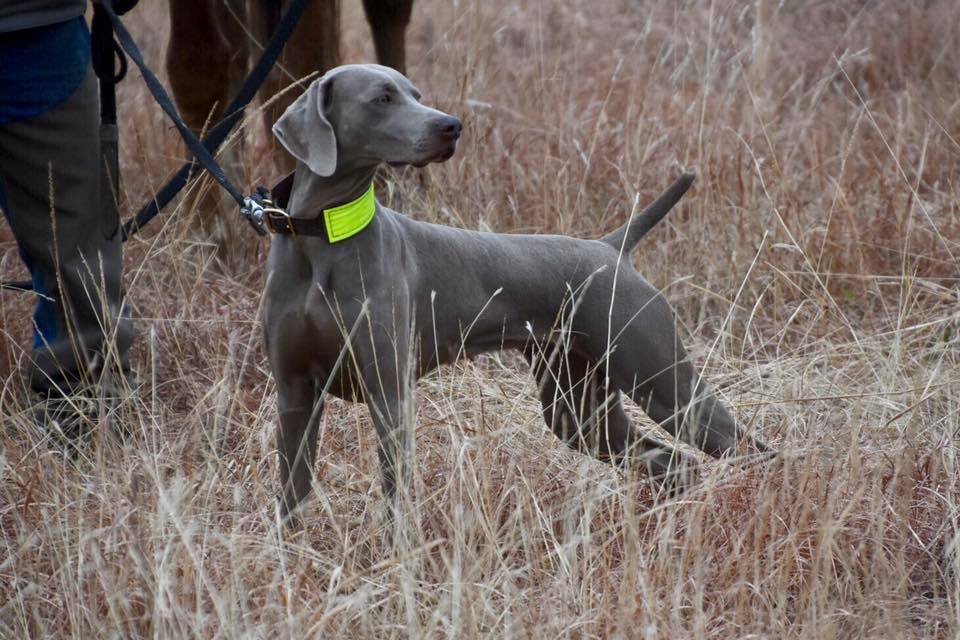 Stella in the Open Derby stake 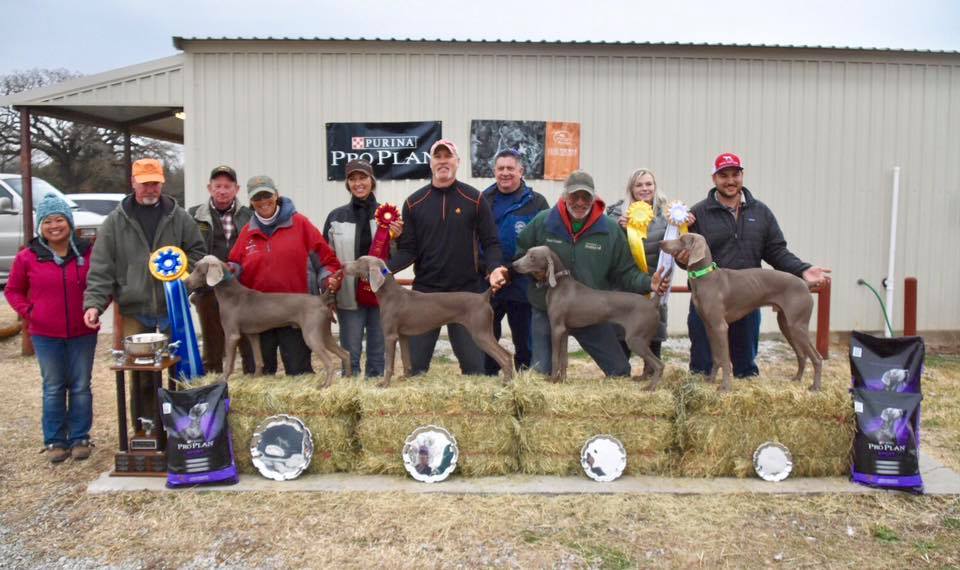 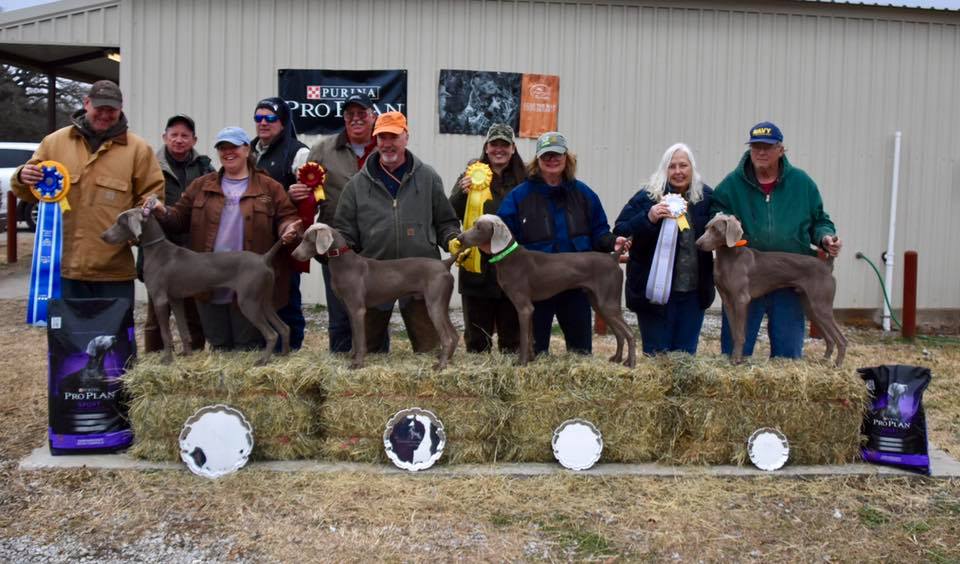 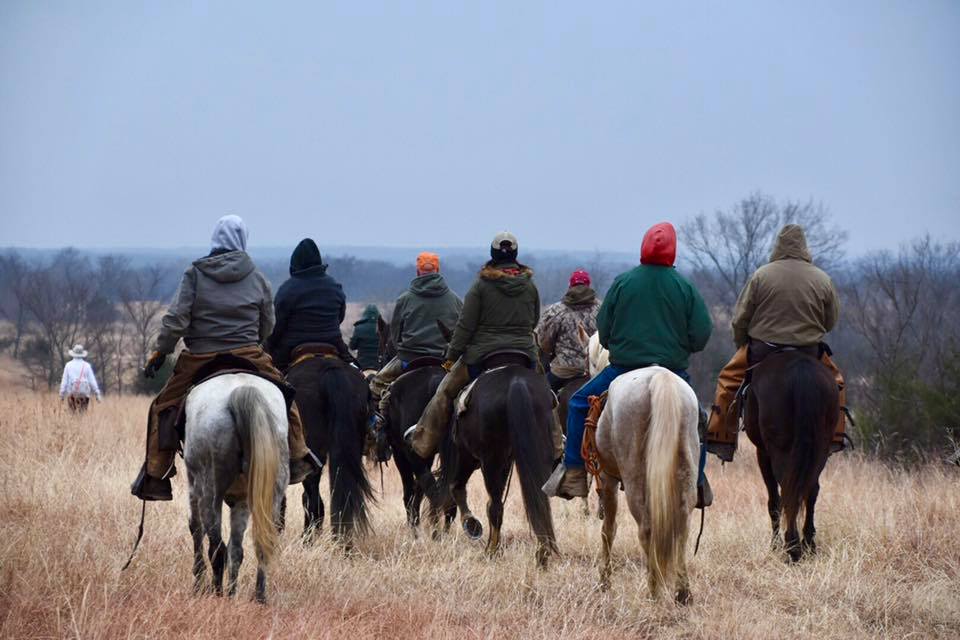 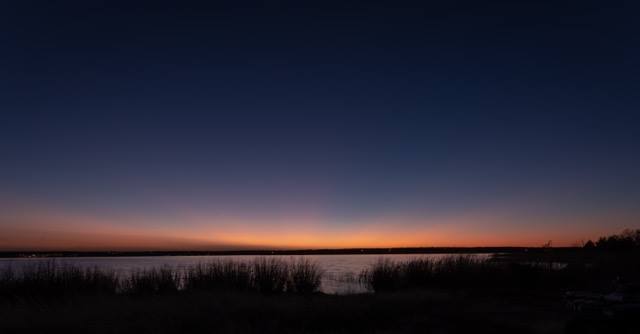 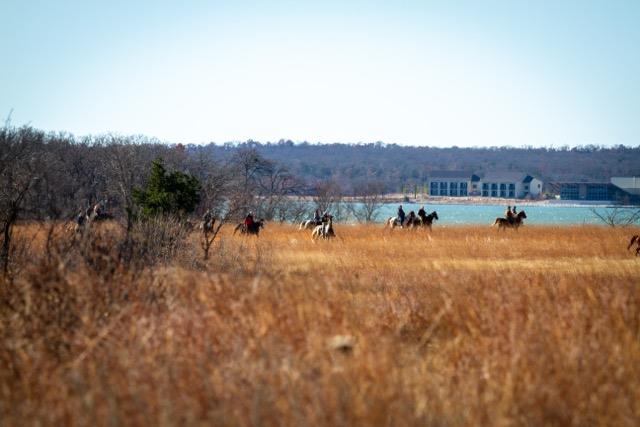 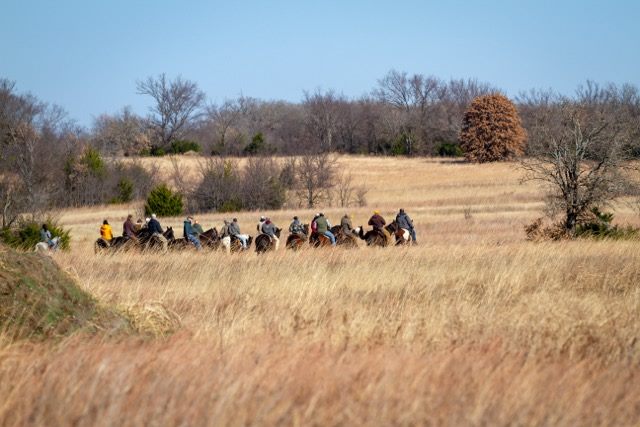 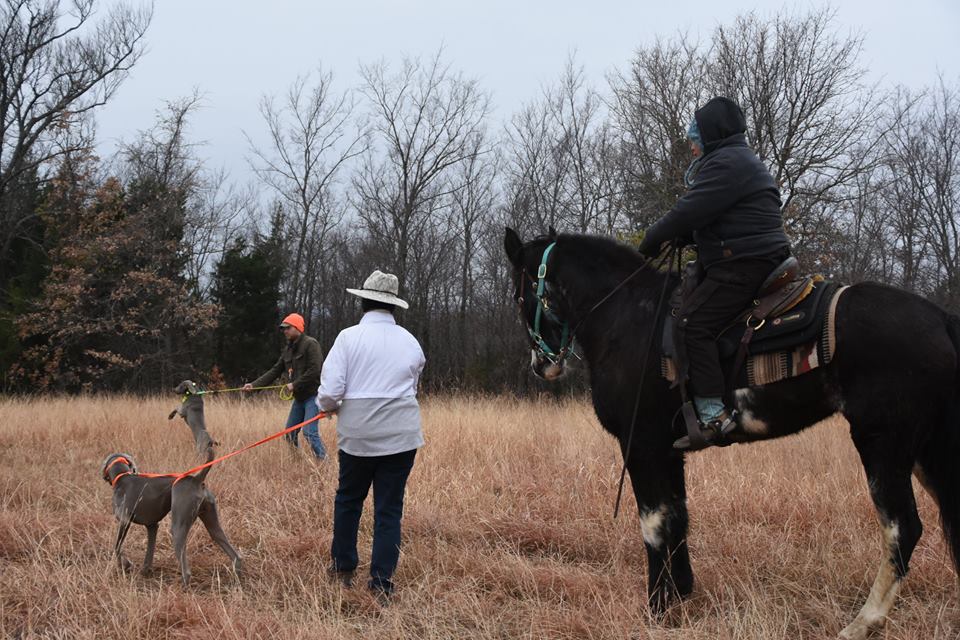 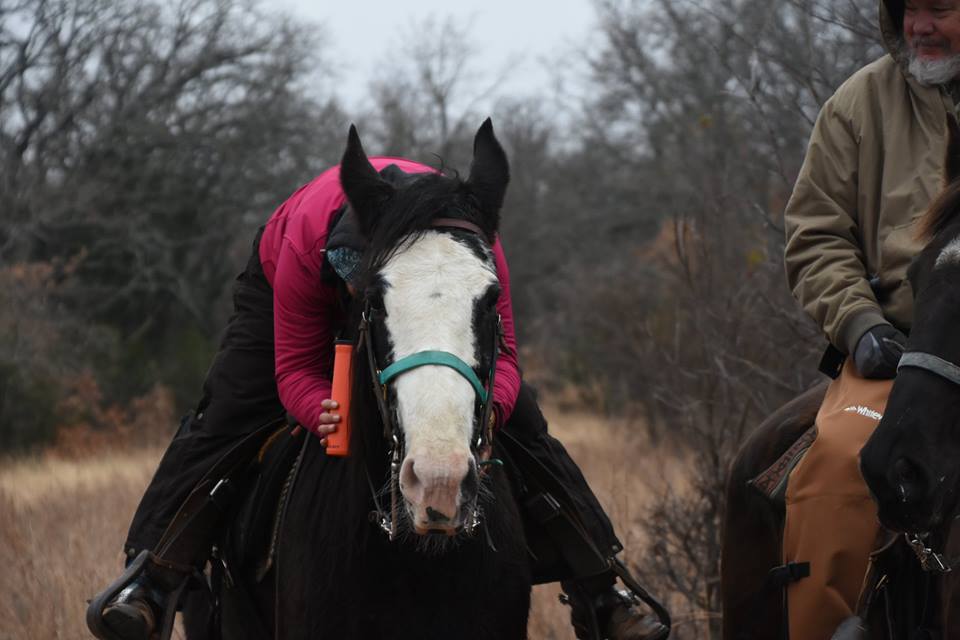 Kim hugging Bonnie – it was our last ride together before I traded her into the wrangler – thanks for a great year, Bonnie! 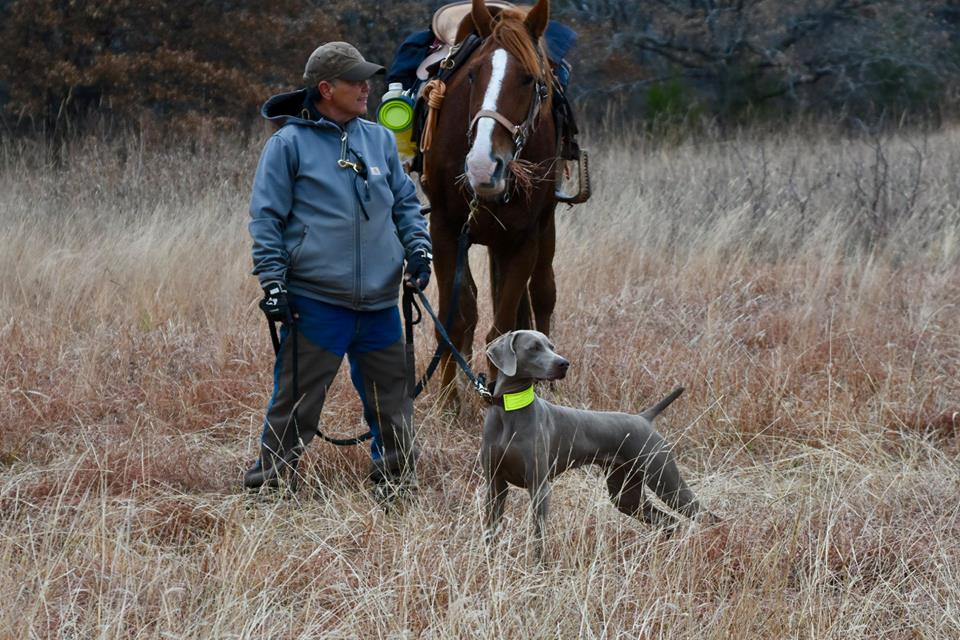 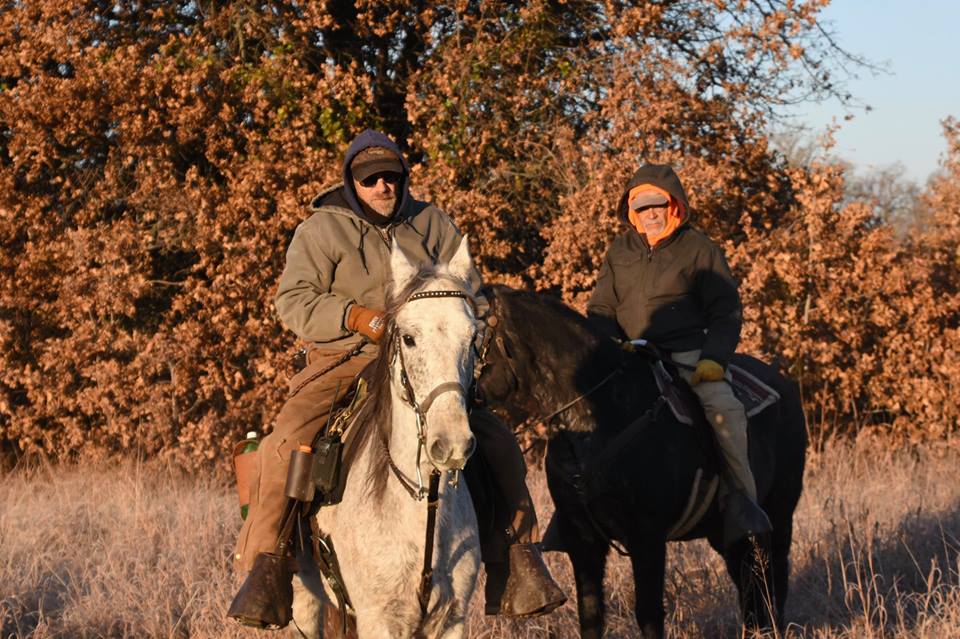 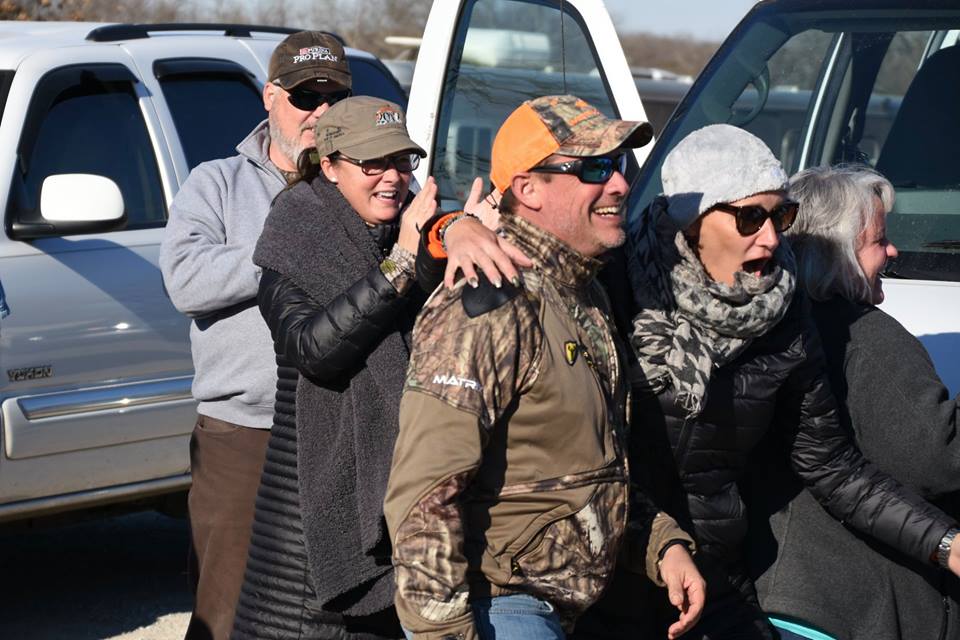 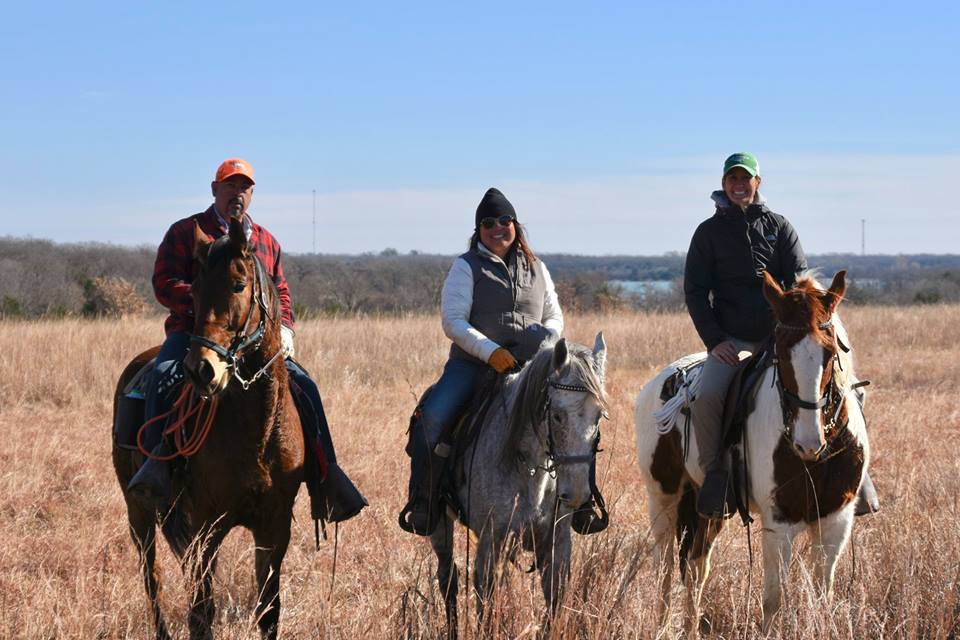 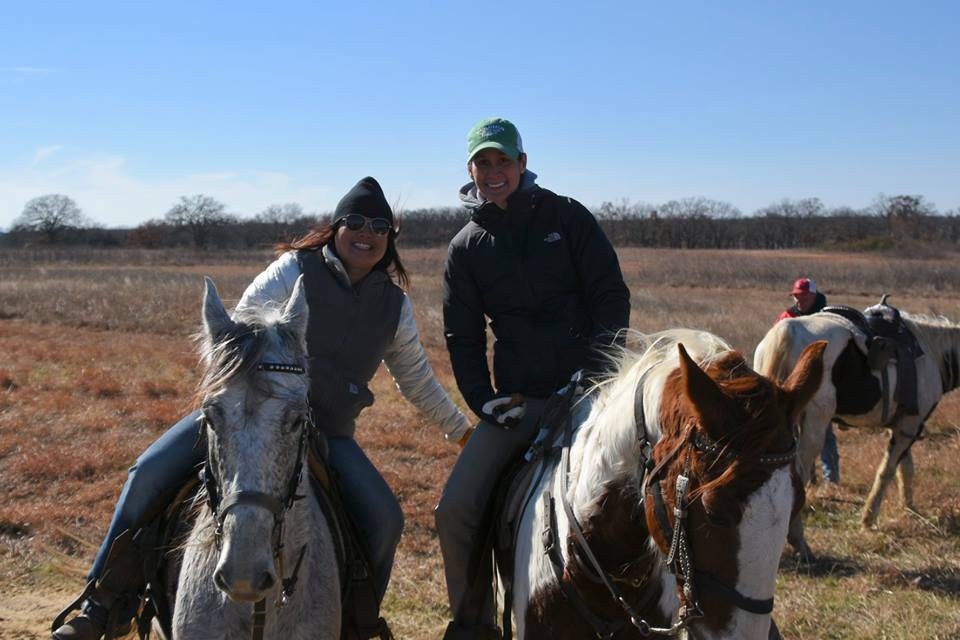 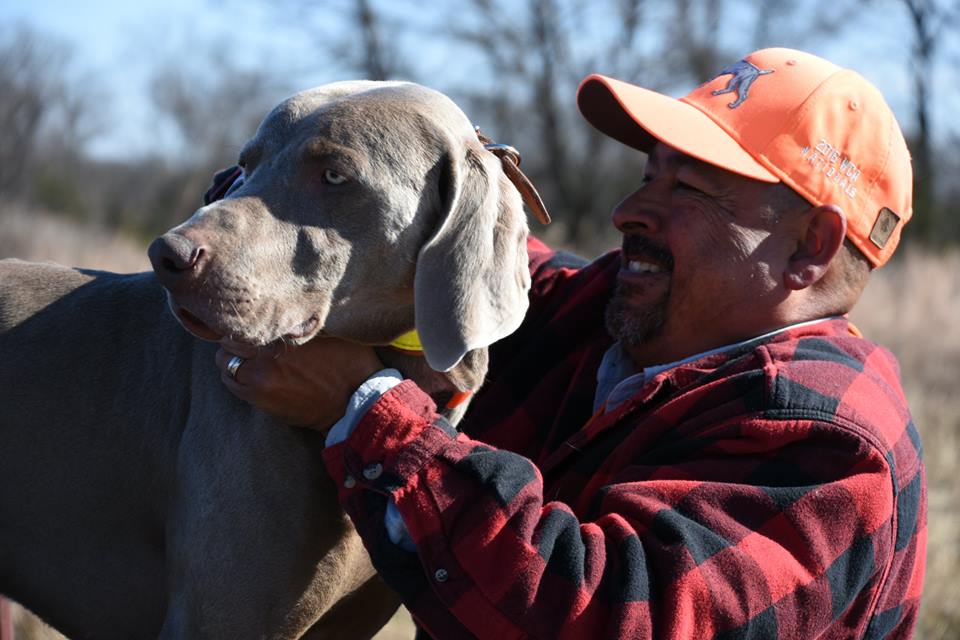 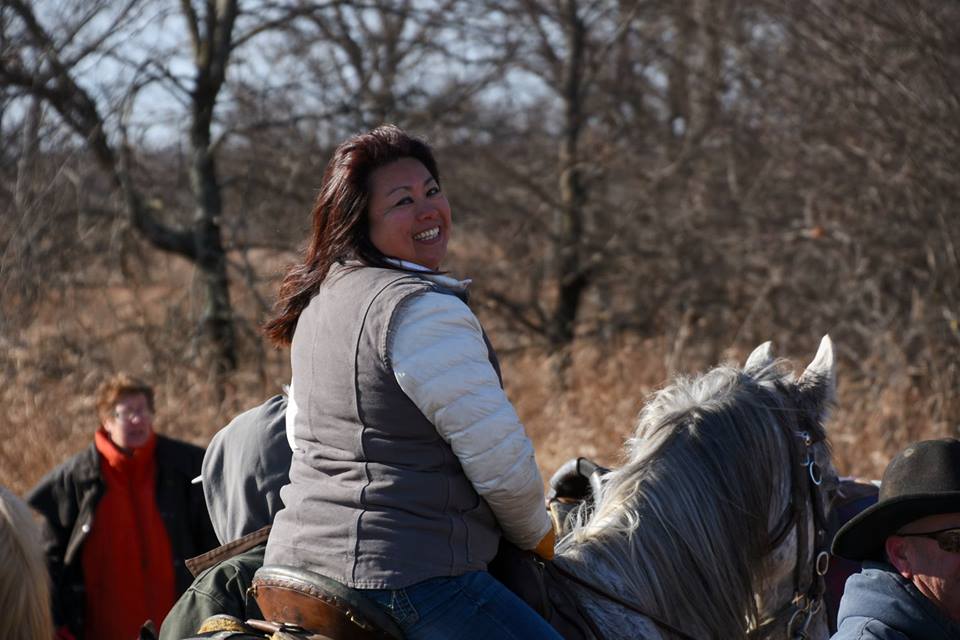 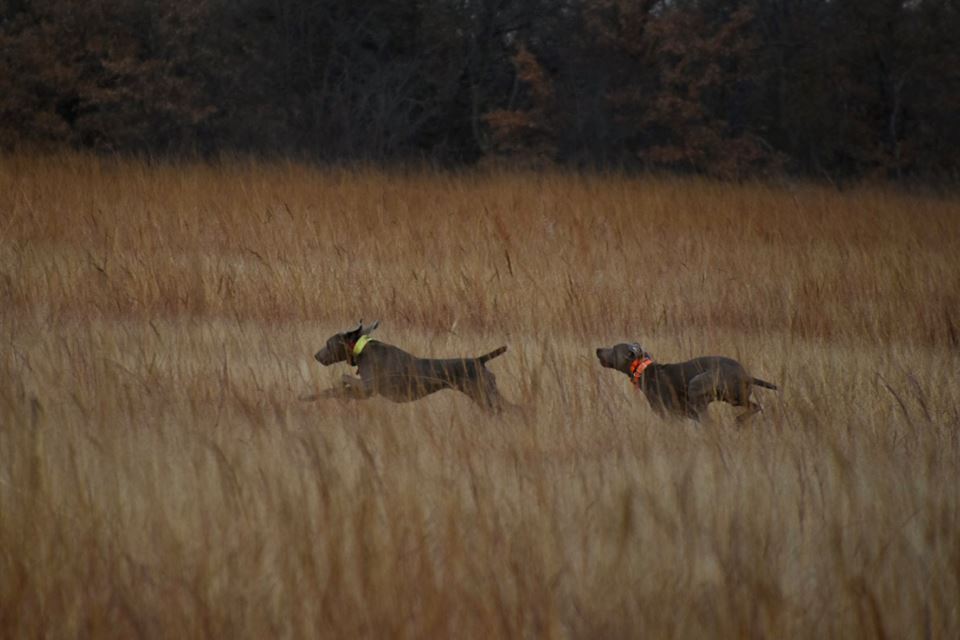 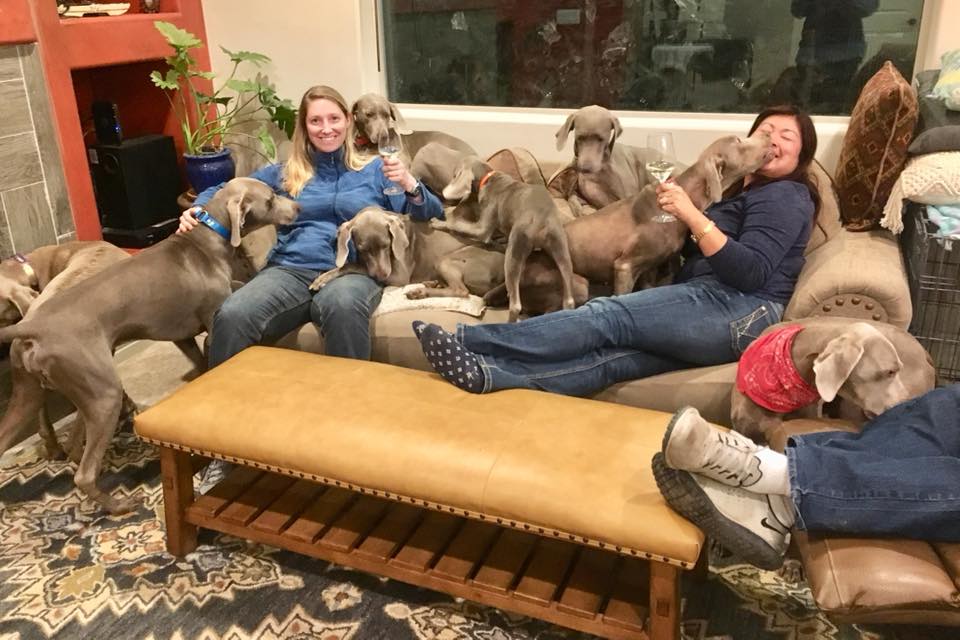 After 11 days and 2,672 miles, Erin and Kim are back in Cedar City for the night… with a gaggle of dogs.