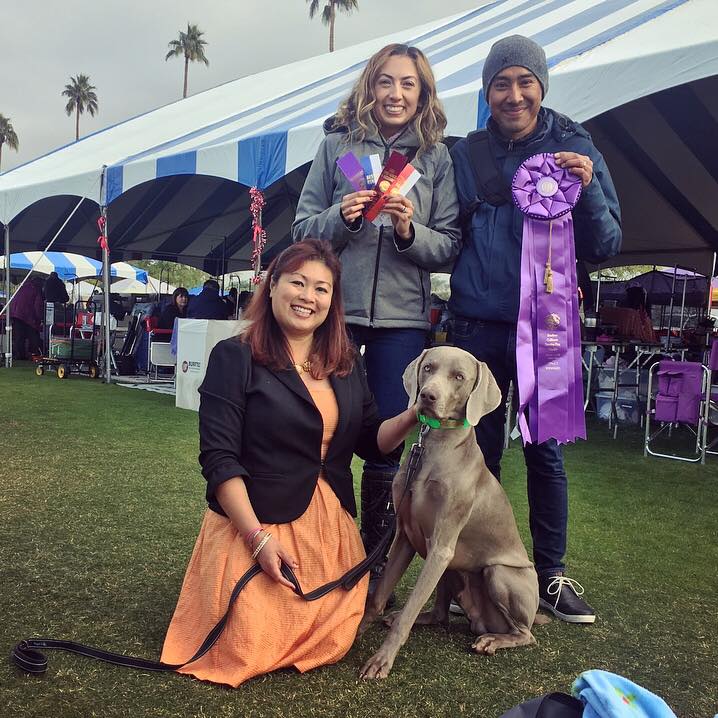 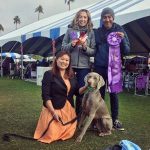 Shadowfax came out of Jim and Debbie Ebert’s 2017 Boulder x Lenka Mountain Peak Nine litter and mostly serves as a running buddy to his parents, who are avid runners. In January 2019, we debuted him at the Palm Springs shows, and in three days, Shadowfax collected THREE MAJORS for 14 points!!! Three days of showing later, he finished his CH with a fourth Major win. Shadowfax is moderate in size, and boasts a wonderful, outgoing temperament. Next up, health testing to help us determine whether or not he can be considered as a stud dog.