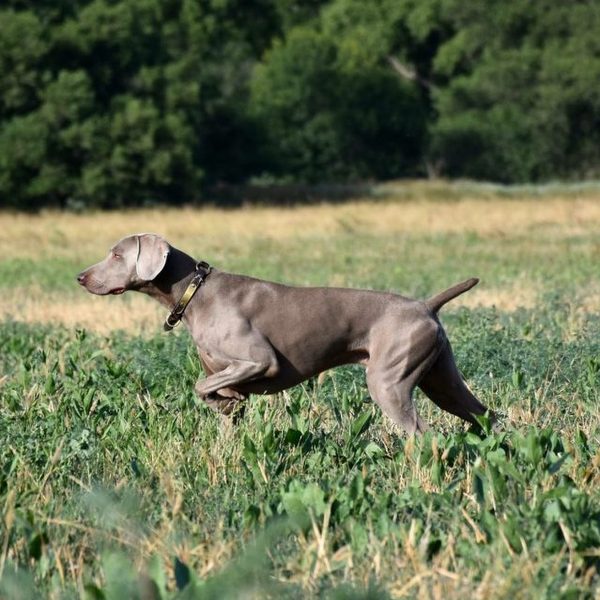 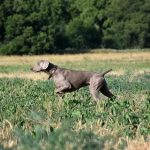 Stark was “Monkey” out of the 2014 Torque x Friday litter, and lives with Carlos, Jana, and his canine sisters, Hannah and Tate in Chino, CA. In September 2015, Stark finished his bench championship in Primm, Nevada, and just a couple of months later in December 2015, passed all four legs at the Vizsla Club’s double double hunt test to earn his Junior Hunter title. In July 2016, Stark earned a Fourth Place Intermediate Futurity Dog at the 2016 WCA Western Futurty/Maturity. These days, Stark’s in training with his pappa Carlos to become a fine hunting companion. When not training, they also go “hiking” for quail in the local desert. The pair are also actively working on their AKC Senior Hunter title. Stark’s pedigree can be viewed here.