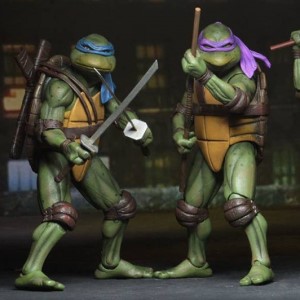 Let’s talk about vaccines! What are they? Why do we need them? Why do we need multiple puppy vaccines? What happens if we don’t get them?! In short, a vaccine is full of microorganisms that stimulate the immune system so it learns how to fight off that microorganism, so if it comes back in the future, the dog’s immune system is prepared to fully or mostly fight it off.

Let’s talk parvovirus, for example. Parvo is a nasty virus that is highly contagious and spreads through direct contact. (It’s everywhere and not hard to pick up.) When a dog gets sick from parvo, it becomes very ill, with symptoms of bloody diarrhea, vomiting, fever, lethargy, anorexia, weakness and dehydration. It’s not pretty, and we hope no Barrett puppy owner ever has to experience it. When a dog is vaccinated against parvovirus, it will either not get sick, or only get a little bit sick. But if a dog is not vaccinated with parvovirus, there’s an 8-32% chance he or she won’t make it.

We are blessed to be living in the modern area where we have the technology to fight off viruses such as parvo, distemper, and other nasty little diseases that lurk in dogdom. So, we do it. And we also question the sanity of anyone who doesn’t believe in canine vaccination.

All Barrett dogs are vaccinated, and we periodically test our animals to verify their antibody levels remain high. When our girls are pregnant, they pass on their immunity to viruses they’ve been vaccinated against (like Canine distemper and parvovirus) through the placenta to the puppies in their uterus.

When puppies are born, they absorb colostrum from their mother, which ALSO contain these maternal antibodies. The passive immunity is then absorbed into their bloodstreams. Think of antibodies as Teenage Mutant Ninja Turtles… all dressed up and ready to ward off Shredder, or Distemper, or parvovirus. 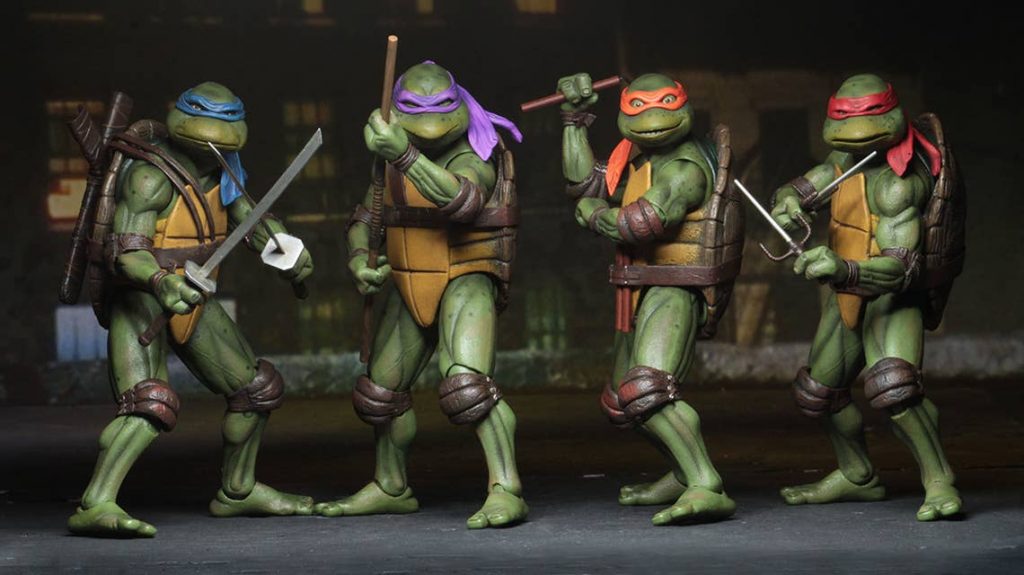 At some point during the puppy’s development, these antibodies begin to wear off, leaving the puppy vulnerable to bad stuff, like Shredder, Distemper, or parvovirus.

When maternal antibodies drop, the Teenage Mutant Ninja Turtles are NAKED… and ineffective at protecting puppies

Take a look at the chart below; it demonstrates that over time, puppies (pink and green lines) lose the antibodies they’re born with and when those levels get low enough (below the blue line), puppies “lose their ninja turtles” and become vulnerable to villains like Shredder. Or Distemper. Or parvovirus. 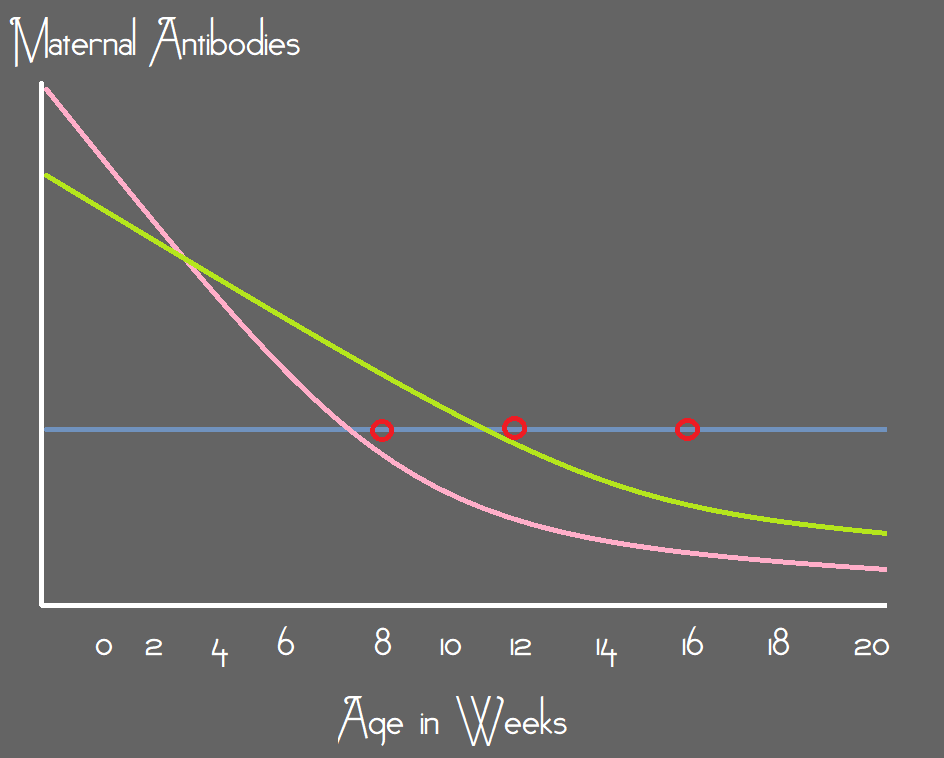 In most cases, it is unknown to the puppy’s owner and veterinarian when their puppy’s maternal antibodies wear off, so the most conservative approach is to vaccinate multiple times, hoping that not too much time has gone by between vulnerability and vaccination. The logic behind the multiple vaccinations (typically at 8 weeks, 12 weeks, and 16 weeks) is “well, one of them will be the right one.” 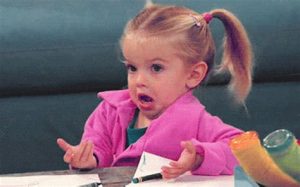 For most dogs, the generally accepted guideline published by the AKC, starting with core vaccinations (Distemper and parvoviros) as early as six weeks, is acceptable. Additionally, combining core vaccinations with the optional ones, like Bordatella, Influenza, Leptospirosis, Lyme disease, and Coronavirus, don’t affect most dogs.

Weimaraners, however, are predisposed to vaccine reactions. It’s such a big problem in the breed that in the United States, our parent club has issued a vaccine protocol for breeders and owners to abide by. In summary, the protocol says “give your puppy the bare minimum because too many vaccines can make him sick, and he/she might get so sick he or she will die.”

Okay, maybe it’s not that dramatic.

But the point remains.

Every time a Weimaraner puppy is vaccinated, there’s a real risk it could become ill. Some illnesses are mild and temporary. A low grade fever for a couple of days, and a loss of appetite. Okay, no big deal. But some puppies are not so lucky; they develop a reaction severe enough to require hospitalization, supportive care, and ultimately may end up with lifelong impacts to health and mobility.

On the other hand, Distemper and parvovirus shouldn’t be taken lightly, either. Distemper is a nasty virus and oftentimes leads to death, and parvovirus is another virus that can be contracted by puppies because their immune systems aren’t mature enough to handle it. 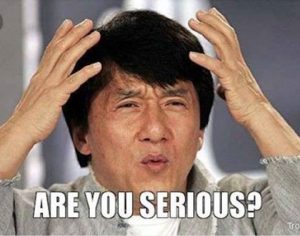 So what do you do?

You pray to the gods that your breeder has some good advice and a working plan for you. 🙂