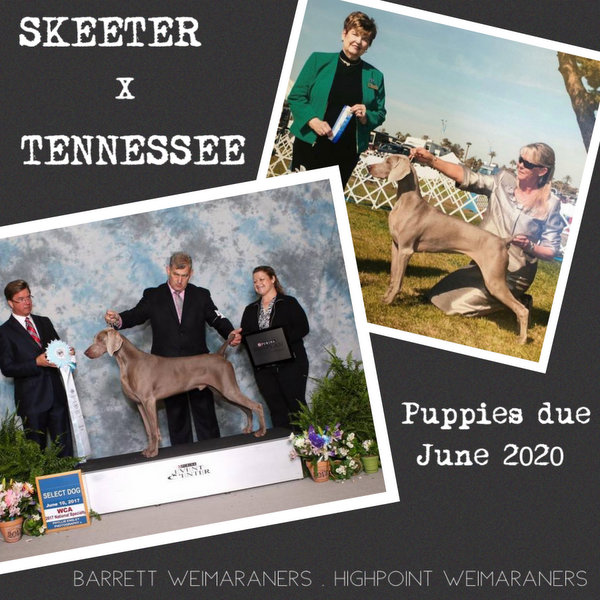 Tennessee and her people (Kim of Barrett Weimaraners, Garret of Boulder Town Bird Dogs, and Lani Jones of HighPoint Weimaraners are pleased to announce a planned litter in Spring/Summer 2021 sired by GCH CH Silversmith I’ll Have Another Vonstark JH, “Skeeter.” This will be a repeat breeding of the 2020 Skeeter x Tenn puppies (three girls and two boys) that arrived in October.

MORE INFORMATION ABOUT SKEETER AND TENNESSEE 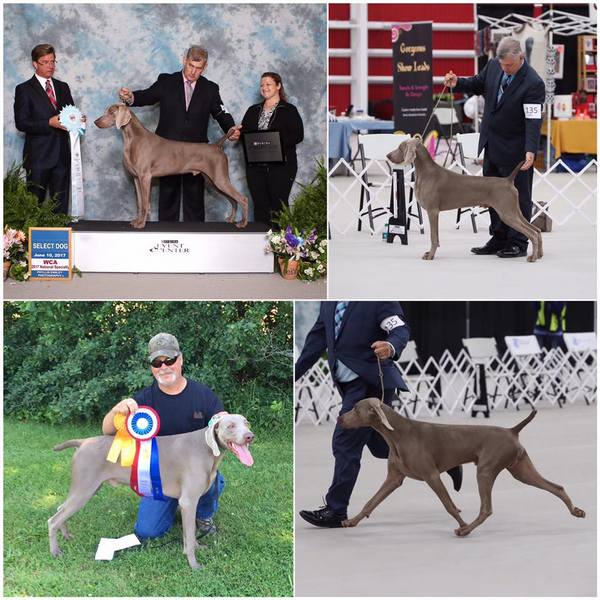 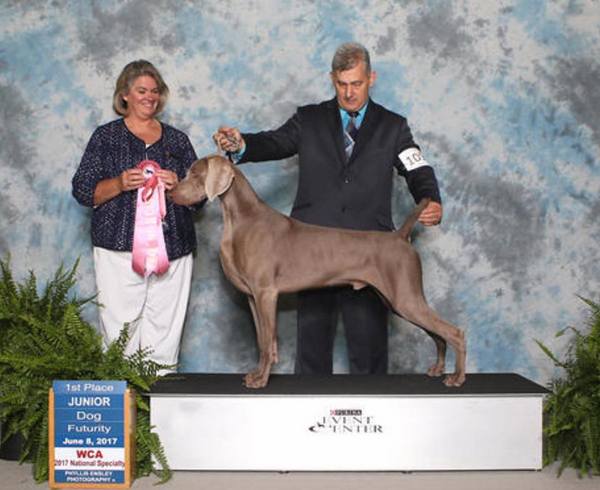 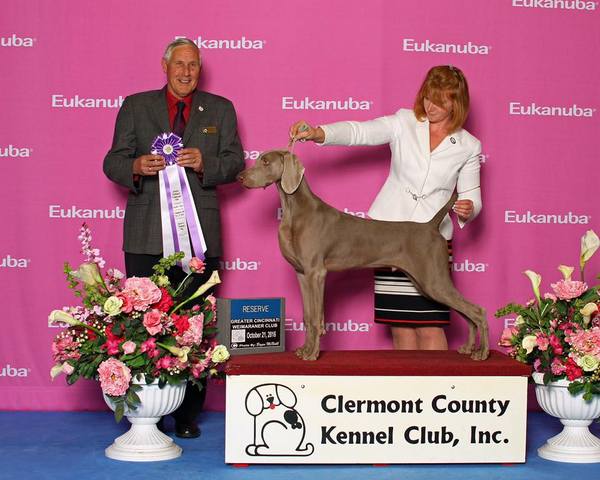 Skeeter as a puppy!!! 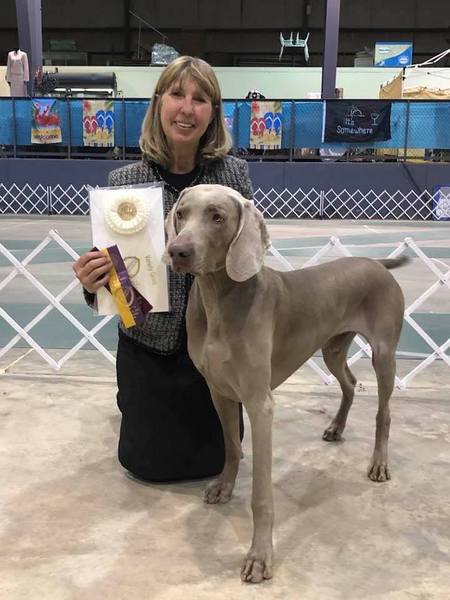 Best of Bred and Group 4 Placement with his mamma, Sharon! 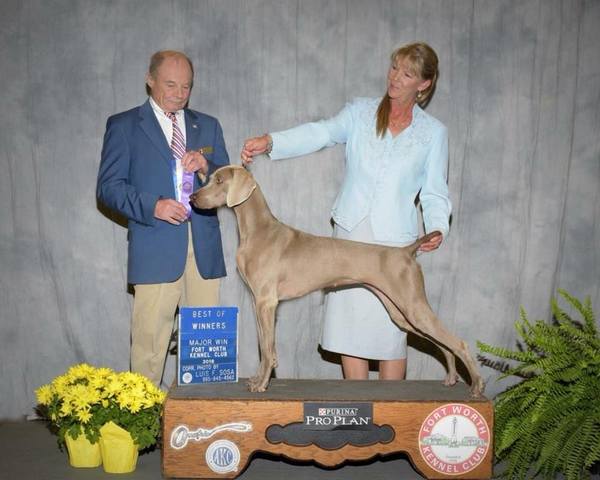 Winners Bitch for Third Major at Fort Worth Kennel Club Dog Show in Texas in April 2018. Handled by Holly McKnight. 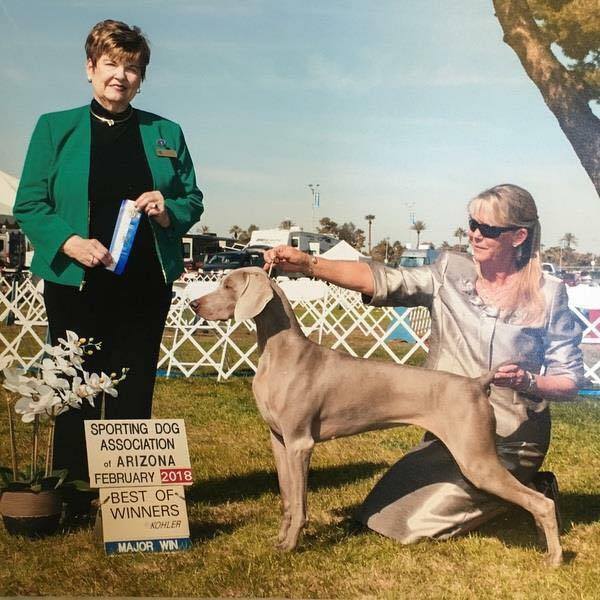 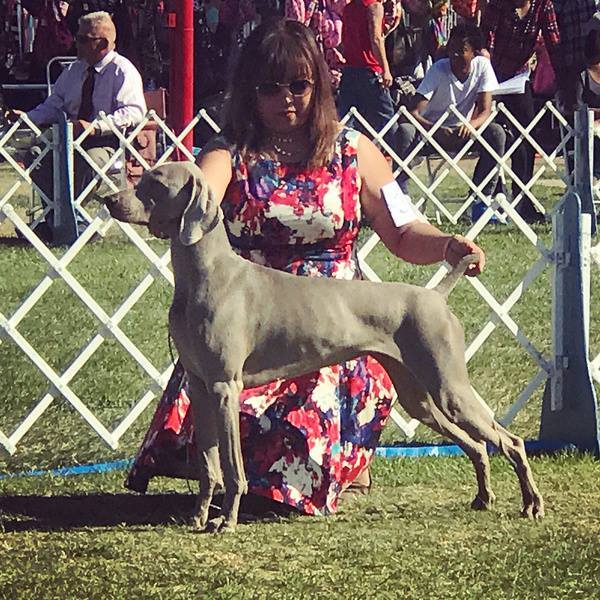 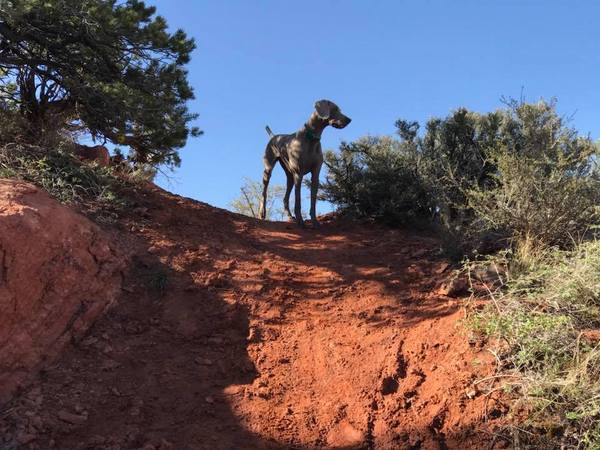 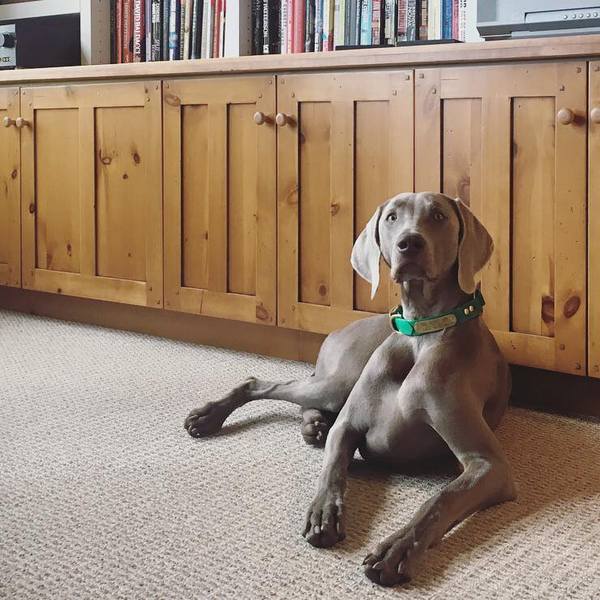 Vacationing at a VRBO in Boulder Utah July 2017 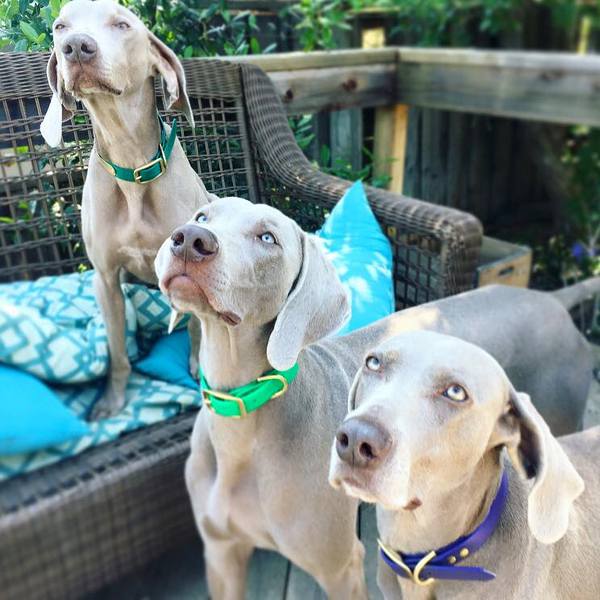 Sandwiched at home between the two old ladies, Britta and Friday 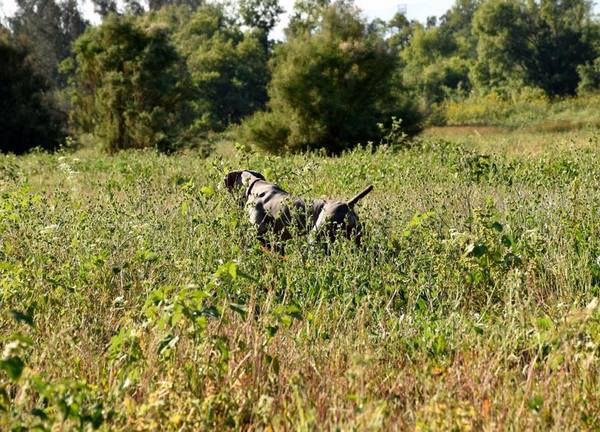 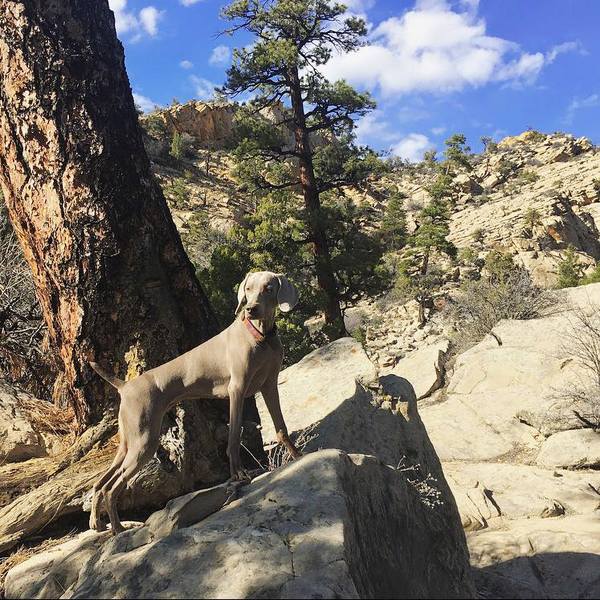 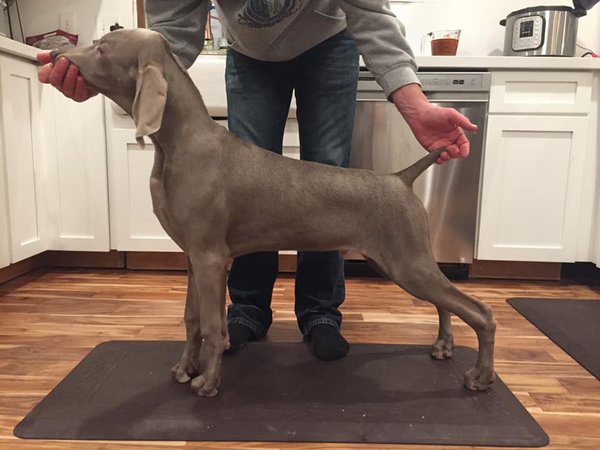 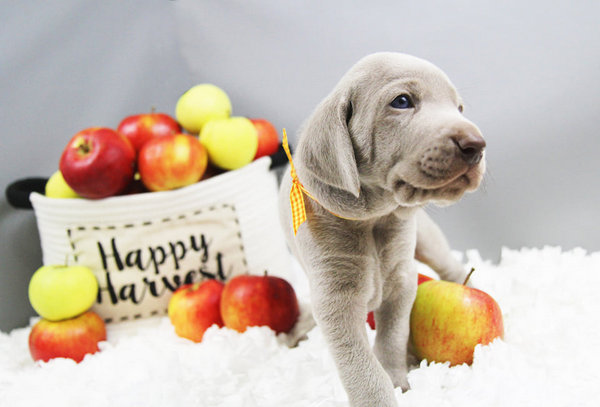 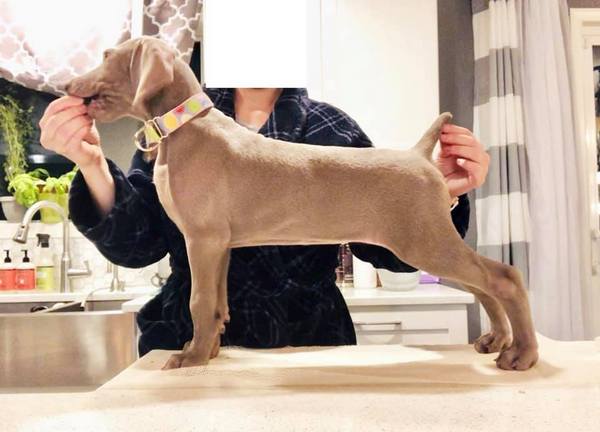