The 2014 Max x Friday litter was repeated as a way to get more of the outstanding puppies that were produced by the first litter in 2013. From this litter, “Gracie” became a Show/Bench Champion, placed in her Show Futurity, competed in her Field Futurity, and was the first Barrett dog to earn Open Puppy and Open Derby Field Trial points. From Gracie, we’ve been able to produce some highly capable bird dogs and field trialing dogs; Pax, Prim, Teddy, Sierra, and Covey to name a few. 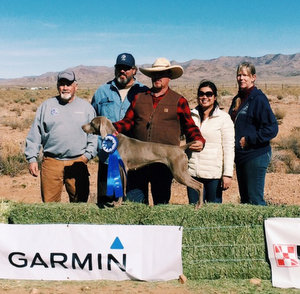 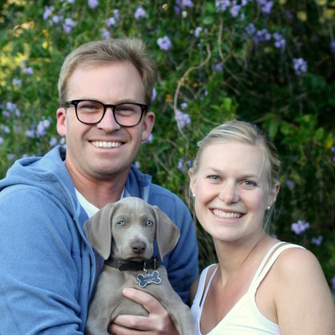 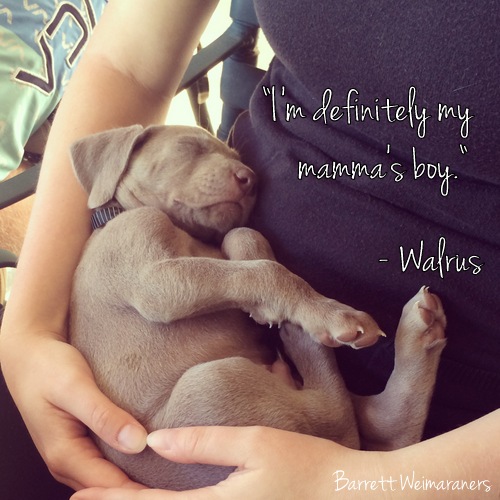 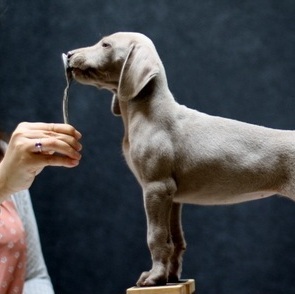 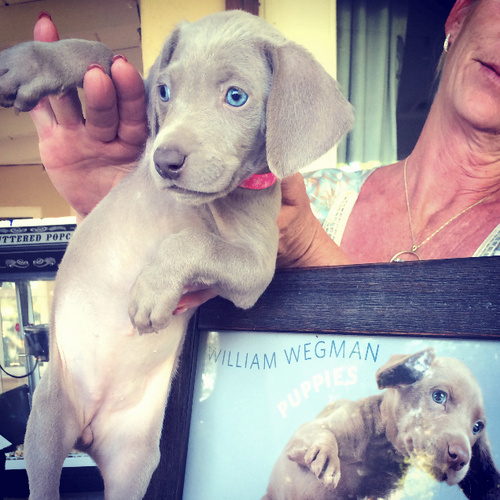 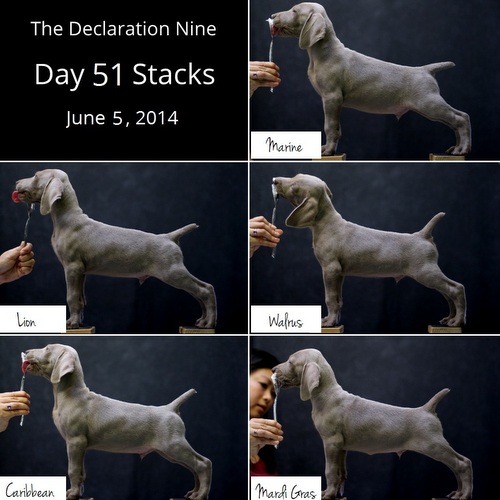 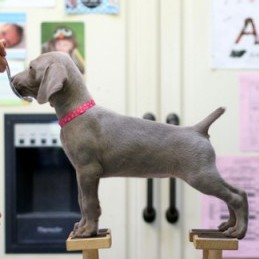 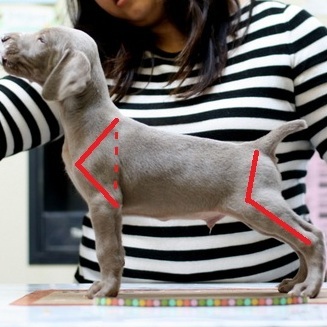 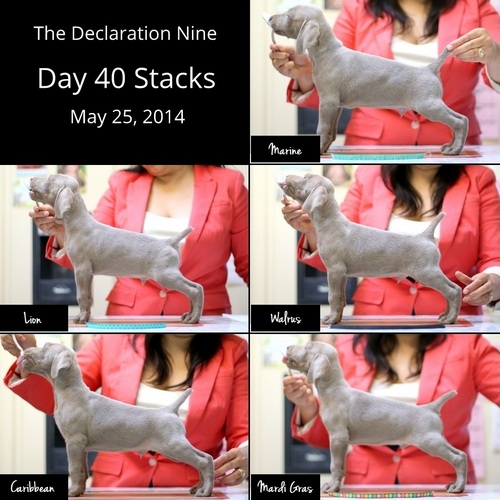 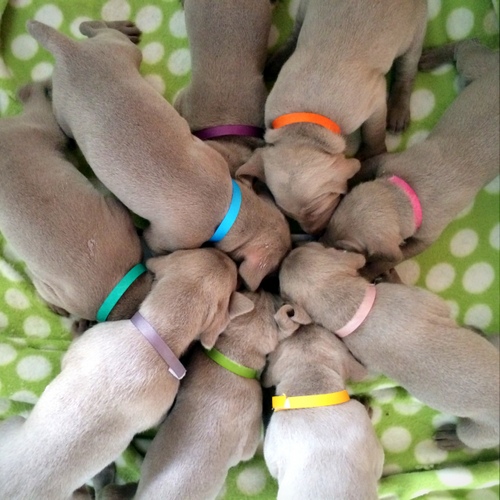 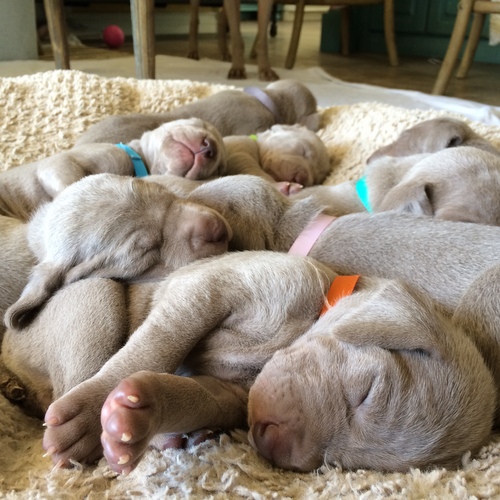 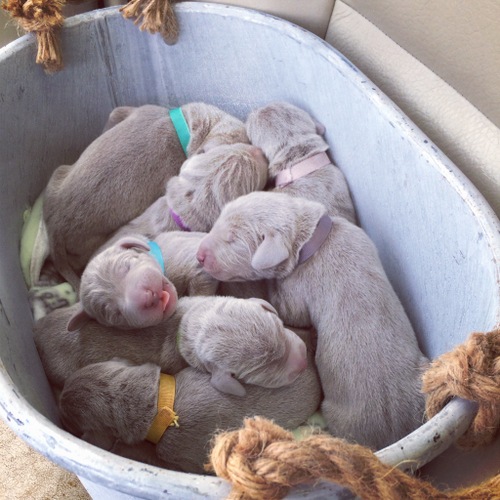 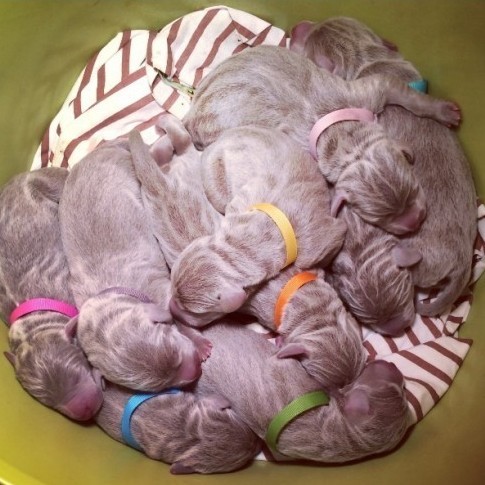 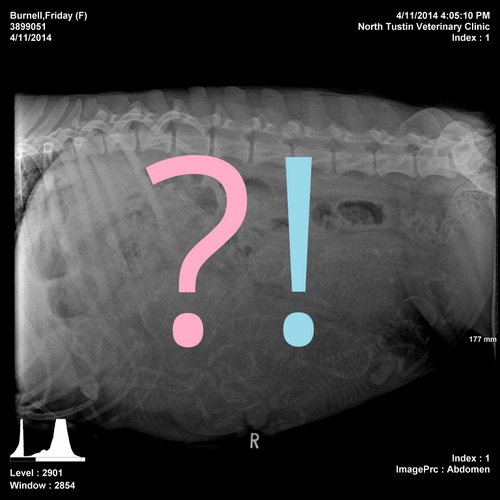 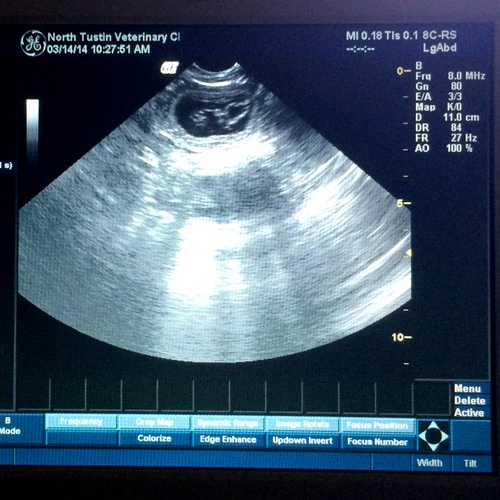 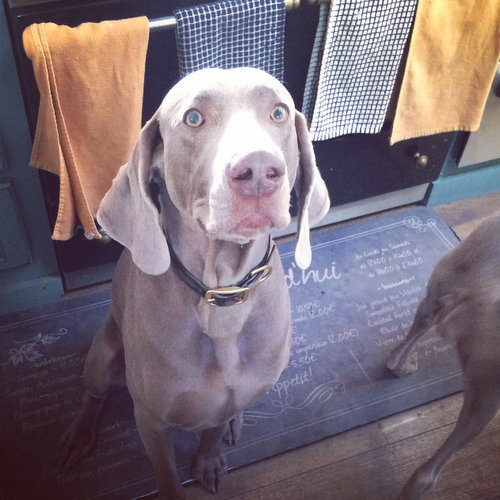 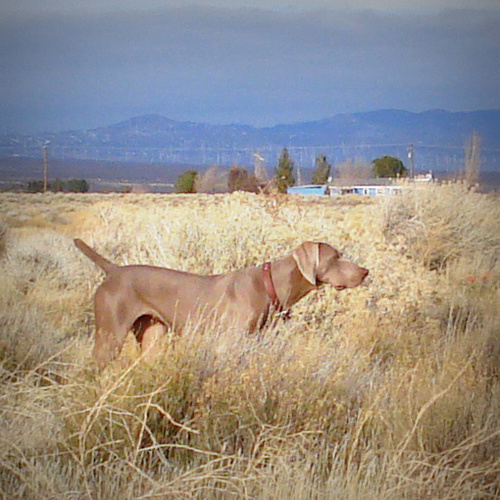